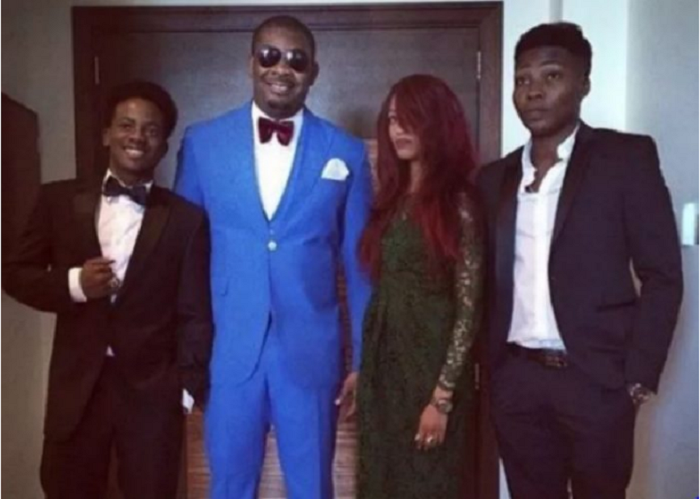 Don Jazzy has however revealed in his latest interview with Forbes TV that, ‘no one signs a life time contract. In the case of Korede Bello, Di’ja and Reekado Banks, they signed three years deals and if after three years they decide to move on to do something of their own, it’s fine, because at the end of the day that’s the goal’.

No matter how good you are, you are the villain in…

Don Jazzy continued to say, ‘at the point when that happens, the fans may feel offended and the media will get to work to make it look like something else’.

Already, Di’ja, a mother of one, is planting her ‘Dija Nation‘ movement in our minds. Korede Bello calls his teaming fans ‘Bellovers‘, while Reekado Banks calls them ‘Reekadicts‘ and if industry trends is anything to go by, these names might be setting the foundation for their own record label names.