LADIES: 5 Foods you can insert into your vag*na to fight infections 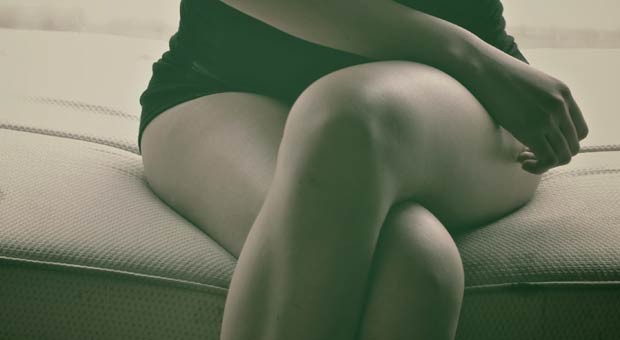 Foods you can insert into your vagina – If you’re into clean food, you probably take for granted that eating the right stuff can play an important role in keeping you healthy. But what about using food in, uh, another way? When it comes to yeast infections, which are caused by an overgrowth of candida fungus, plenty of women swear that putting certain foods on—or in—their vaginas is the only thing that delivers relief.

These 7 Foods Would Keep You Nourished While Fasting During…

Study Shows Women Might Be Getting Bored Of The Whole…

If it sounds a little crazy, well, we were skeptical at first, too. But using food as a remedy for yeast infections might be more common than you think. Believe it or not, experts don’t know that much about the best way to rebalance vaginal bacteria in the face of a yeast infection, says Sarah Yamaguchi, MD, OB/GYN at Good Samaritan Hospital in Los Angeles. “So if my patients want to try an alternative treatment, I think it’s reasonable to let them.”

While there’s not much proof that these remedies work, Yamaguchi doesn’t see them as harmful. Just get the go-ahead from your doctor, and notify her right away if your symptoms get worse.

If you’re looking for an alternative to the usual drugstore options, plain yogurt should be at the top of your list, says Sherry Ross, MD, OB/GYN and women’s health expert at Providence Saint John’s Health Center in Santa Monica, California. “The lactobacillus acidophilus cultures in yogurt are thought to be an effective way of removing excessive yeast build-up in the vagina,” she says.

Even so, findings only suggest that the good bacteria could keep new yeast infections from forming—not cure existing ones. When participants with chronic yeast infections placed probiotic tablets in their vagina for a month, their rates of infection fell by nearly 90%, found one Italian study.

10 Female jobs that will surely lead to divorce

10 Bad signs that your relationship is over – See this and stop wasting your time!