The long list of men Madonna has slept with – this will shock you! (With Pictures) 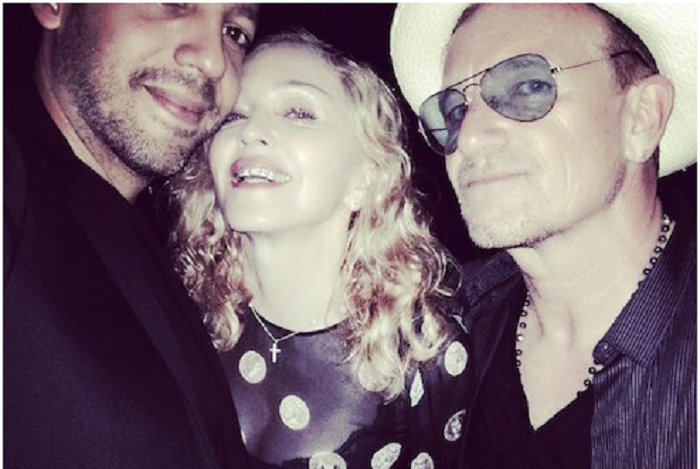 List of men Madonna has slept with – Superstar Madonna has had more than her fair share of love interests since she’s been basking in the red-hot spotlight. Many a man (and a smattering of women) have gotten “Into the Groove”, so to speak, with the pop icon, and if anyone’s “Living for Love”, it’s Madonna.

Some of her hook-ups were short-lived, some even shorter-lived, and a few were lengthy enough to be considered “relationships.” While none have stood the test of time, to have had the chance to go “Deeper and Deeper” with Madonna is something all of her lovers are sure to remember vividly (or perhaps to tell their grandchildren about one day). That’s if they weren’t too scarred from “The Power of Good-Bye”.

Now a 50-something broad, Madonna’s list of past loves is long, just like her remarkable decades-long career. Some of these tales of temptation were tame (for Madonna anyhow), some were a tease, and others were tumultuous. But leave it to the mystifying Madge to have a lover lineup that’s as diverse and surprising as her public antics.

Which past Madonna flame is your fave? There are so many good ones to choose from and these folks are only a sample of Madonna’s coital conquests. And the gal doesn’t seem to be slowing down – not in the music or the mating department. Stay tuned for the future flings Madonna is certain to command “Give it 2 Me,” even as she heads into her golden years – or in her case, as she nears her Ray of Light.

The eternally youth-seeking Madonna, dated the much younger (and super-sexy) Brazilian model and DJ, Jesus Luz, from 2008-2010. The two met on a steamy photo shoot for W magazine, and as the cameras clicked, so did the hot-to-trot pair. It has been said that the Kabbalah-practicing Madonna introduced her young lover to the religion, although with a name like “Jesus,” one can’t help but notice the irony. Of course, like all of her other pairings, this relationship was not to be, but the two parted ways amicably. These days, Luz is signed to Ford Models and will no doubt look back on his short-lived fling with Madonna as the “good old days.” A cougar can only hang onto her cub for so long. Now Luz can sow his wild oats with other hot models and music industry insiders, though they won’t be able to get the senior-priced movie tickets on date night.

Checkout inside the beautiful palace of the Obi of Onitsha (photos)