Meet the 10 most powerful kings in Nigeria (With Pics) 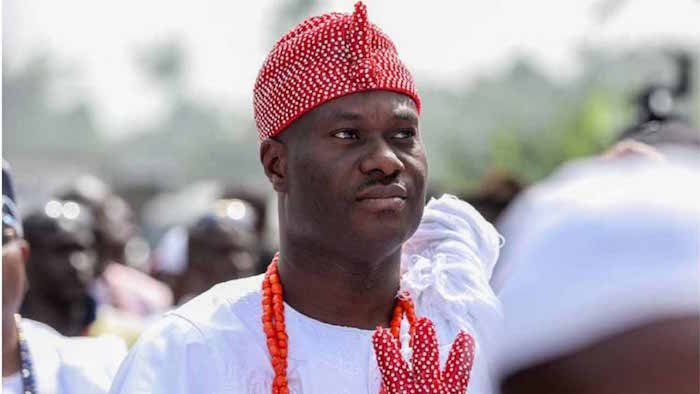 Most powerful kings: Although practising a presidential system of government, the important roles played by  the monarchs to the development of their societies and Nigeria as a whole cannot be overlooked. In this list we take a look at 10 most powerful Nigerian monarchs that are currently on a throne.

The Emir of Kano is the head of the Kano Emirate and the Emirate was formed in 1805 during the Fulani Jihad, when the old Hausa Sultante of Kano became subject to the Sokoto Caliphate. His Royal Highness Mallam Muhammad Sanusi II is the current Emir of Kano after succeeding Alhaji Dr. Ado Abdullahi Bayero who ascended the throne in 1963 and ruled till his death on June 6, 2014. Malam Sanusi before his ascension to the throne was a successful banker and the former Governor of the Central Bank of Nigeria. The Banker, a global financial intelligence magazine has conferred on him two awards for the global award for Central Bank Governor of the Year, as well as for Central Bank Governor of the Year for Africa. TIME magazine also listed him on its list of most influential people of 2011.

Prev post1 of 10Next
Use your ← → (arrow) keys to browse
Tags: countdownKingsNigeriaWithin Nigeria
Share12Tweet8Pin3SendShare