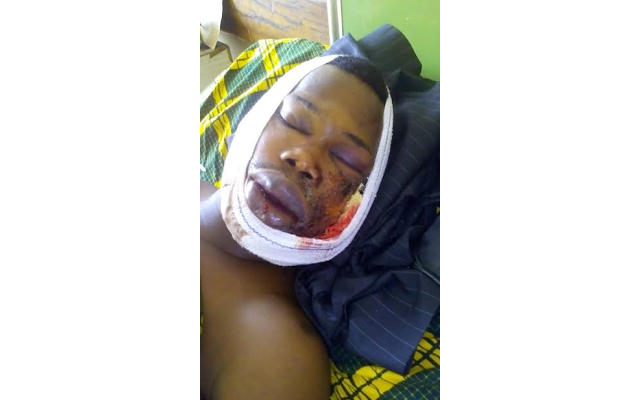 According to a Nigerian gospel singer, Hilary Madu, his brother Chijindu was shot in the head by armed robbers. The gunmen took his car and fled the scene leaving him to die.

He underwent a maxillofacial surgery on September 1. In an update posted on September 2, Mr Madu revealed that Chijindu has regained consciousness following a successful surgery. All glory to God! More before and after surgery photos below : 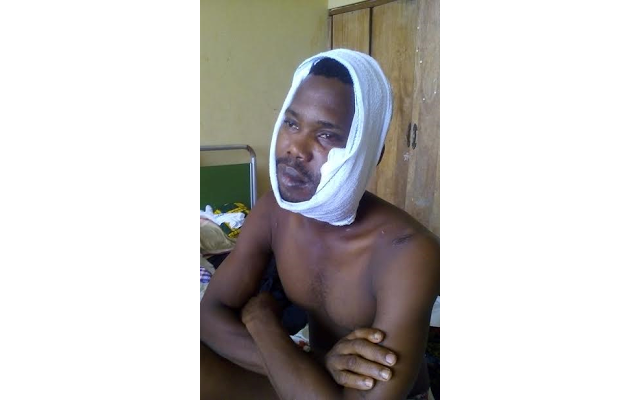 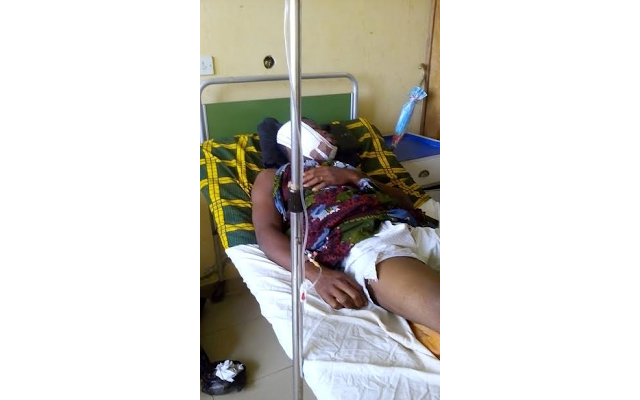 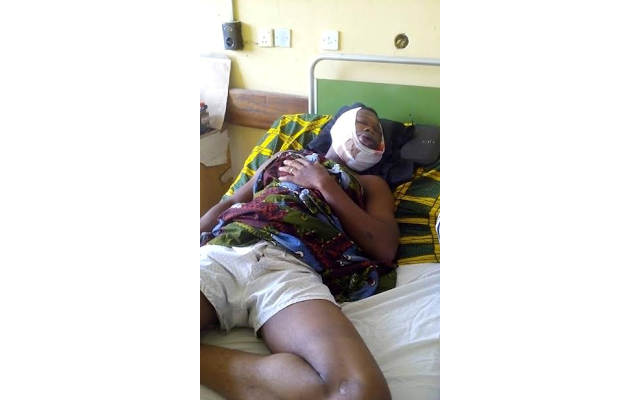