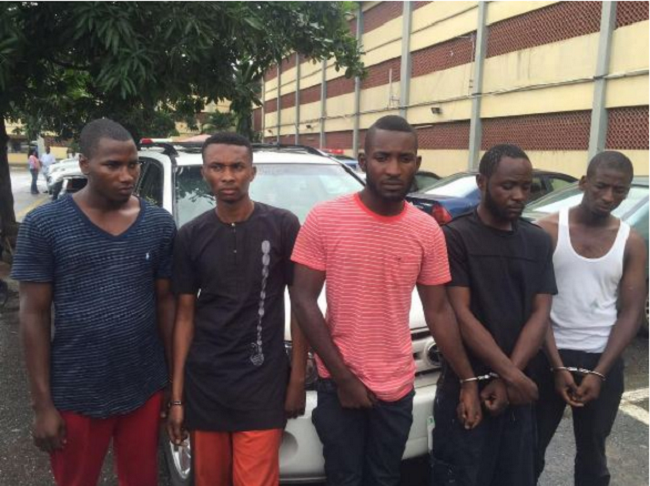 The suspects arrested are… 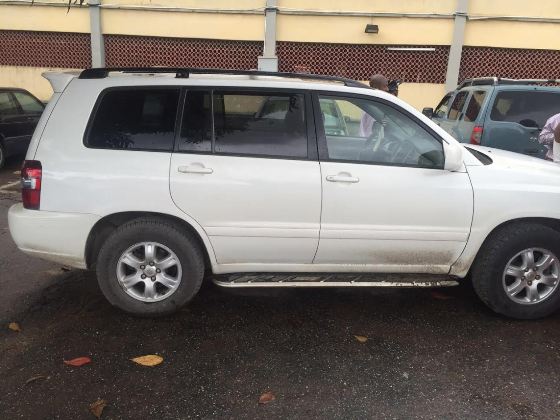 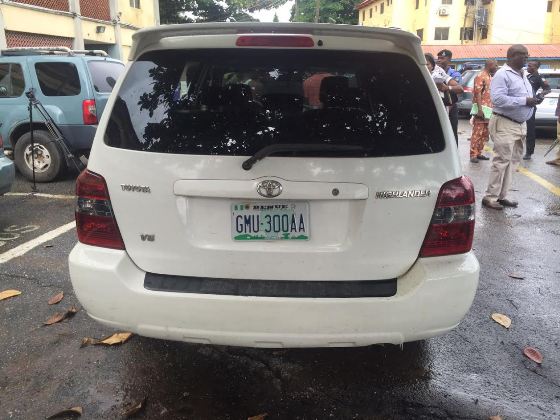 They were arrested at Shobiri Hotel, Ajagbandi area of the state at about 7pm of 14/9/2016 ,while they were trying to dispose off the highlander jeep with Reg. No. GMU 300 AA which they snatched from the victim.

The commissioner of police, CP Fatai Owoseni while parading the suspects said the Nigeria Police Force under the Inspector General of Police, IGP I.K. Idris is well more positioned and poised to ensure that criminal elements, no matter where they commit crimes are pursued and apprehended. The suspects will be transferred to Plateau State for further investigation and prosecution.