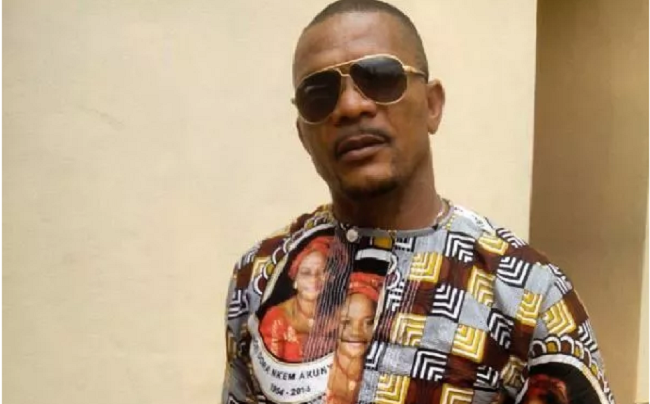 He said: “There was a case against him and we just invited him to make statement and we released him on bail because it is a ‘bailable’ offence. “If you want details of the matter, then go to the state Police Public Relations Officer (PPRO).”

“Don’t quote me wrong, I said we had a case reported against him and we invited him for questioning and along the line we found out that he took laws into his hands and in the course of our investigation we found him wanting.”

“However, we have recovered about 80 per cent of the missing items in relation with the matter and investigation is still ongoing. I said we are still investigating the matter. It is the conclusion of the investigation that will determine the next line of action.”

Reports say Ifeanyi invited a 30-year-old man called Stephen into a hotel he was lodging at in Onitsha. During their discussion, they had a misunderstanding which attracted the hotel management and eventually led to the police’s involvement.