Popular Nollywood actor who lost both kidney and legs, Leo Mezie finally opens up on his condition (+Photos) 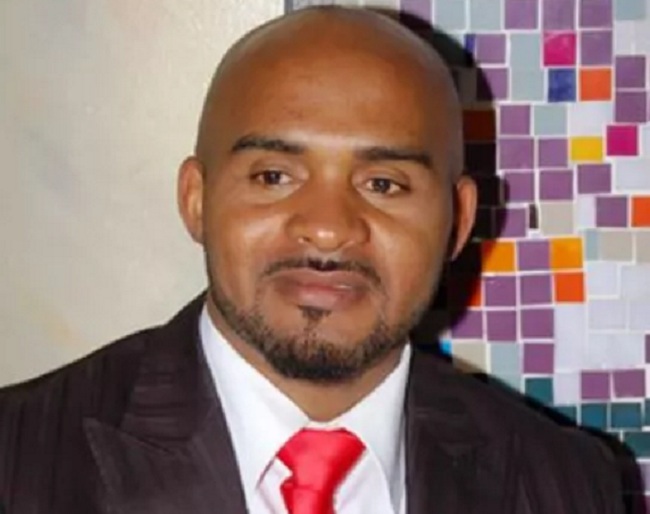 Nollywood actor Leo Mezie has been down with kidney failure for some months now. Reports also showed that he lost the use of his right leg along while in the hospital. He is in need of over N10m for a kidney transplant and only N6m has been reached.

The actor was able to speak to Punch News over the fact that his full kidney tranplant fee has not been reached by his fellow Nollywood actors. He said: “I am not disappointed at all; I appreciate what they have been doing for me.”

“My colleagues have been there for me. They have been trying their best. No matter what the situation has come to, they have been supportive and have been sending the little they can afford and as often as possible.”

“They come to my house, give me food and cash gifts. They have been very fantastic and I appreciate them. I do not feel disappointed at all.” The actor also revealed the money needed for his kidney trnasplant has increased. He said: N10, is not enough for my treatment.”

Leo is now a total shadow of himself and needs the transplant to save him from untimely death. For those who want to help him, you can by visiting his go Fund me account is Mezie O Leonard, GTB, 0125346916 or Mezie O Leonard, Access Bank, 0702083428.