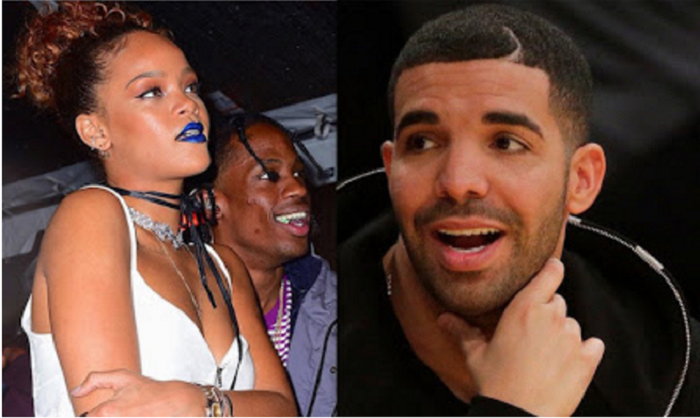 Travis Scott blasts Rihanna for cheating on him – According to a report on MediaTakeOut, rapper Travis Scott yesterday blasted Rihanna on his Apple Music radio show, claiming she cheated with Drake. Read the report below from MTO… Travis and Rihanna were dating for about a year – until this summer, when he believes that she started cheating on him with Drake.

Travis gave a really butt hurt emotional interview this morning on Apple Music’s radio show, where he said the following. 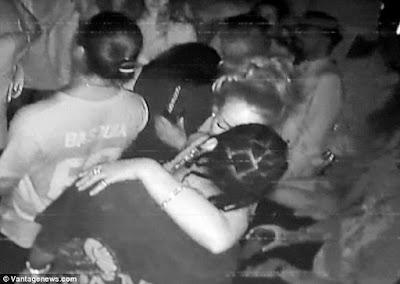 – Travis said that he hated opening for Rihanna on the ANTi Tour.
– Travis confirmed Rihanna and him were dating exclusively, yet she’d bring Drake on stage and grind against him at multiple shows. He stops short of saying that Rihanna was sleeping with both he and Drake at the same time – but he DEFINITELY implies it.
– Travis claims that Rihanna refused to do any features on his new album. He decided find a female singer that “sounds just like her” for the track “Lose”

So far NO WORD from either Drake or Rihanna.