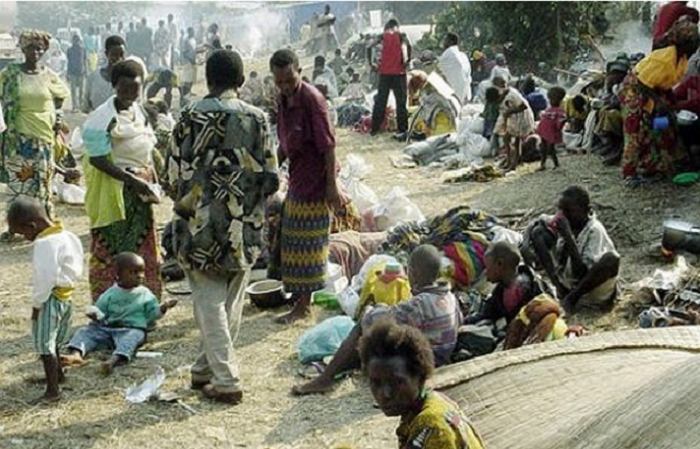 Although this remains a list of the world’s poorest nations, some of the nations on this list are actually making progress in securing economic stability for themselves. Madagascar, unfortunately, is not one of these countries. Over the last 20 years, the standard of living within this island country has declined significantly. With a population of more than 20 million people, Madagascar has a GDP per capita of $463.00, with about 70 percent of the nation’s people living under the poverty line. Once again reliant primarily on agriculture, the vulnerability of the industry, lack of potent farming land, and the growing population only make their economic situation worse and worse over time.