This video proves Jose Mourinho and Pep Guardiola were once best of friends – but how time changes things! (Watch) 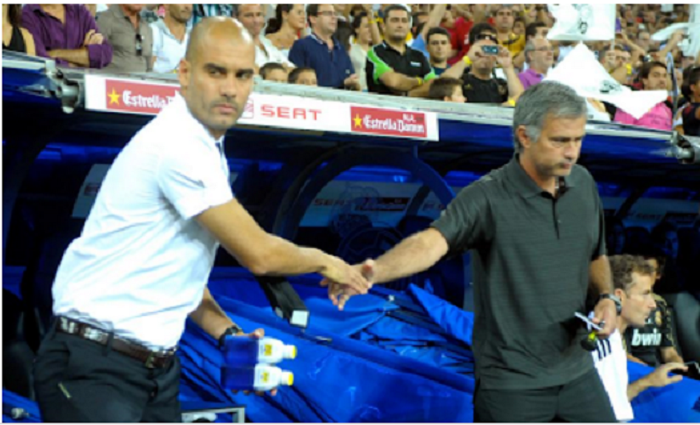 Jose Mourinho and Pep Guardiola – A video from 1997 has resurfaced showing Pep Guardiola and Jose Mourinho now arch-enemies- sharing a tender, loving embrace in the center of the Feijenoord Stadion in Rotterdam, Holland at the end of the Cup Winners’ Cup Final, which saw Barcelona run out 1-0 winners against Paris Saint-Germain.

Mourinho was at that time a young translator/coach under Sir Bobby Robson while a young Pep Guardiola bossed things in the center of midfield. Now ahead of the Manchester derby, Mourinho has been priced by bookmakers at 8/1 to be sent off this weekend, such is the hatred/rivalry between the pair. But from this video, it wasn’t always like this! Watch the video after the cut. …

Top 15 factors that could make you a millionaire