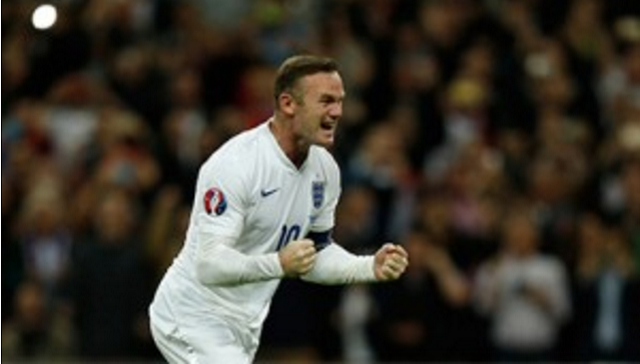 Goalkeeper Peter Shilton, capped 125 times, holds the overall record. “I think it is always important and an honour to represent your country,” Rooney said on the eve of the game in Trnava. “To do it the second-most times will be great, but tomorrow (Sunday) is about the team, about getting three points.
“I’m sure one day in the future I will look back, but for now I’m looking to the game tomorrow and nothing else.” Rooney is also England’s record goal-scorer with 53 goals, having broken Bobby Charlton’s longstanding record of 49 in September 2015.
As expected, the Manchester United skipper was selected in a number 10 role behind Harry Kane as England began life under Allardyce.

Allardyce took over from Roy Hodgson, who stepped down as manager following England’s humiliating last 16 defeat by Iceland at Euro 2016.