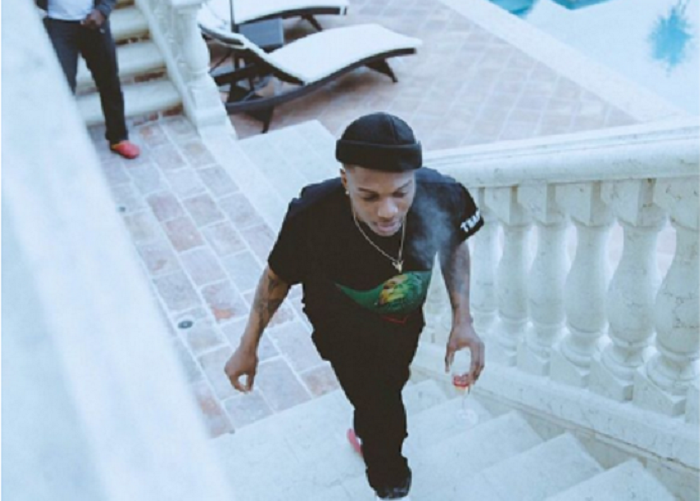 Wizkid to sign African biggest recording deal – Ojuelegba crooner, Wizkid, will be signing a mouthwatering megadeal with Sony Music Entertainment and RCA Records today, Tuesday, 13 September 2016. Reports said, the amount involved will be bigger than any African has ever signed with the music giants since inception; bigger than what his colleague, Davido, signed with Sony Music.

This deal was said to have been perfected while he was in America; with plans also said to also be in motion to announce this deal spectacularly, with many outlets reporting that Sony Music is involved.

Wizkid who has his own label imprint Star Boy has been making steady waves with his numerous collaborations with international artistes such as Drake, Sean Paul, Swiss Beatz, Chris Brown and more.

He has also been working on dropping an album “Sounds From The Other Side” a first under the Star Boy imprint, where he has signed Ghanaian acts – Mr Eazi, Efya and R2Bees. The album is expected to house the many international collaborations he has been working on.

When this new deal is announced today, Wizkid will join a growing contingent of African stars who are collaborating with international music companies to grow their music, influence, and achieve penetration into other markets.