12 Actors who refused roles that produced huge paycheques (With Pictures) 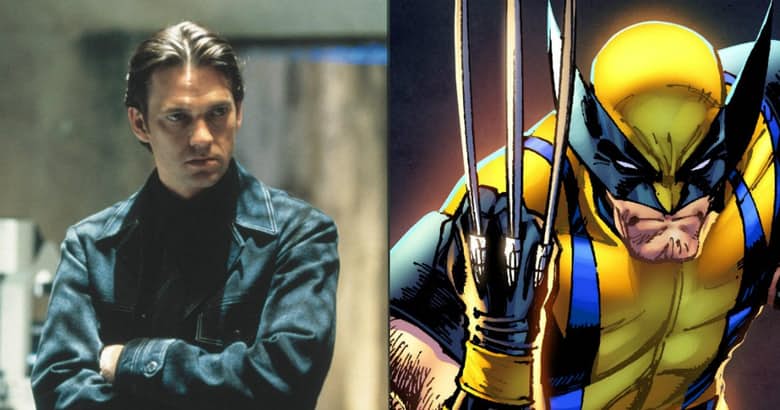 Actors who refused roles that produced huge paycheques – Everyone knows Matthew Broderick turned down playing Walter White in Breaking Bad. Now, Bryan Cranston is one of the highest paid actors on the Hollywood circuit and studios can’t get enough of him. Likewise for Dana Delaney in her wisdom to turn down the Sex and the City casting director when they were on the lookout for Carrie Bradshaw. The rest, as they say, is history.

Some of these roles are either hugely profitable and sets up a performer for life, or they are so well received by the critics and audience that it catapults them to greater heights. Great roles are so difficult to find these days and the thought that you had the opportunity of first refusal on a project that became a cult classic or iconic in the pantheon of cinema is frightening. But it happens – it happens a lot!

Unlike Broderick and Delaney though, these following actors would have been handsomely rewarded for their work as well as the plaudits, awards and other great roles that would have come hence. Some of these positions were the birth of a franchise and while the initial offer on the table would have seemed modest, a modicum of foresight would have been enough to take the gamble and invest in something special.

Much of this comes back to those representing the talent and what advice they would be giving their client. But like any advisory role, it comes back to the decision maker. Many will say these actors were Plan Bs and luck fell into their lap, but sometimes more than one actor turned their back on it. They’re now the ones laughing all the way to the bank while a handful are now drowning their sorrows at the bar talking about the one that got away.

To be fair to Jack, and who doesn’t want to be fair to Mr. Nicholson, Al Pacino only banked an initial $35,000 salary for The Godfather in 1972. Even by early 70s standards that is not a lot to write home about and while it would prove to be a fruitful trilogy that spawned arguably the most decorated trio of films ever made, Nicholson saw it fit to turn his back on the role of Michael Corleone.

That would not have changed Jack’s life too much as he starred in amazing pictures like The Shining, Batman,The Departed, Chinatown, etc. – the list is decorated and endless. But Michael Corleone might have been the role he would be remembered for most, as is the case with Al.

The 12 Biggest celebrity breakups of the century (With Pictures)