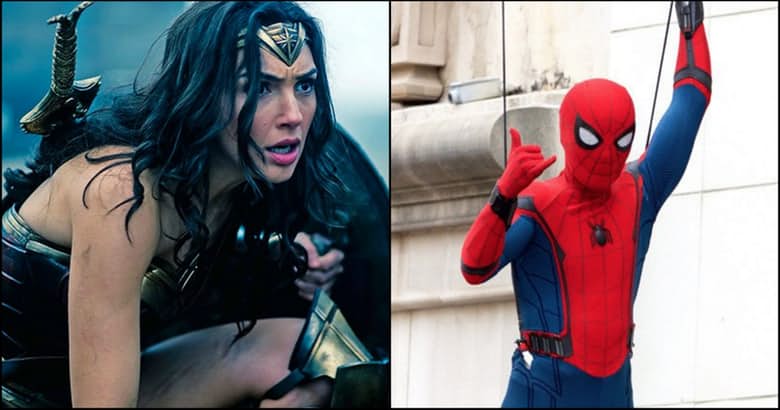 Most anticipated action movies coming out in 2017 – It is widely accepted that going to the movies is one of the best American past times and rightly so, immersing ourselves in cinema is an effective way to just have fun and let go of stress. What helps us forget our boring day at the office like action movies with legendary fights, epic explosions, and complicated romantic storylines? Next year there are so many highly anticipated sequels, reboots, and continuations of beloved action movies past that we couldn’t resist exploring which ones are a must see.

Action fans are ready to see their treasured favorite superheroes from Marvel and DC and we can also expect some new takes on old like Jumanji with Dwayne “The Rock” Johnson and Blade Runner 2.

Whether it is comic book stories, anime, thrillers or neo-noir sci-fi that we are after, 2017 has shown that we will have everything that the action movie has to offer. It doesn’t matter if it’s date night, girls night or time to hang out with our siblings we can find the perfect film to fit the occasion because next year is going to have a little bit of everything. So let’s get ready for multiple nights of movie night magic, sugary treats, and delectable popcorn; 2017 is going to be a great year.

This is the fifth installment in the Underworld anthology and Kate Beckinsale is back to star as Selene at the center of this thrilling action-horror fantasy film. Principal photography began in October of 2015 with Anna Foerster directing, the script was written by Cory Goodman. Scheduled to release in early January of 2017, Underworld: Blood Wars is Foerster’s first feature film as director. She is also the first female director in the five-part series of films. This is a direct sequel to the original sequel Underworld: Anthology.

In this film, the human race becomes aware of the Lycan and Vampire races igniting the biggest war the world has ever seen. Selene (Beckinsale) unites the ever battling supernatural races in order to keep them all alive. But don’t worry fans because Blood Wars won’t be the end, it has already been announced that a sixth film is being written as we speak.

14 Businesses that make the most millionaires

13 Filthy rich celebs you didn’t know were once arrested for stealing – this will shock you! (With Pictures)