12 Beautiful celebrities that are ugly on the inside 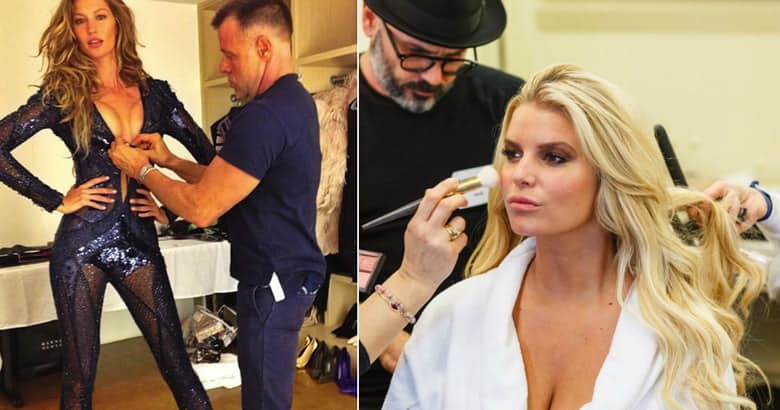 Beautiful celebrities that are ugly on the inside – Beauty is skin deep. Truer words were never spoken. Take one look at Hollywood, and you’ll see that it’s filled with perfect looking people doing the most imperfect of things. We all make mistakes, because to err is human.

But fallibilities become unforgivable when people break the rules on purpose, have a wanton disregard for others, and place their own desires above all else. Just who are these sinners that are so ugly on the inside? More often than not in Hollywood, it’s the beautiful people.

Celebrities that look good tend to act bad. And the better looking they are, the worse they act. It’s like beauty and morality have an inverse relationship. The blonde bombshell is the one most likely to be a witch. The muscular man is the most apt to be a total crumb bum. The multi-millionaire will be a tight wad. The best athlete will have the poorest sportsmanship.

For a while, these people coast by because of their beauty. They’re not blameless, because it’s partially our fault for being dazzled by their smoke and mirrors. But with enough bad acts, we become desensitized to their outward attractiveness, and start seeing them for what they really are: hideous creatures. It wasn’t hard for us to find 12 celebrities who have beauty that is only skin deep. These people are ugly in the truest sense of the word.

We’re not saying Miranda Kerr is a gold digger, but she ain’t messin’ with no broke-broke. First, she met and married Orlando Bloom. Then, she had two billionaire boyfriends who literally fought over her. Now, she’s engaged to Snapchat creator (and billionaire) Evan Spiegel.

Does she have ulterior motives? Probably. Does she need to marry money? Definitely not, since she’s worth millions and endorses everything from cosmetics to jewelry. It’s every girl’s dream to marry a prince, but she seems especially greedy.

Kerr wants to get her hands on every penny she can. And what is most unattractive about her is that she is haughty. She comes across like she really believes that she is worthy of true wealth. As if strutting around in her underwear for Victoria’s Secret took some special skill. Honey, if you like money that’s fine with us. Just own up to it.