The 12 Biggest celebrity breakups of the century (With Pictures) 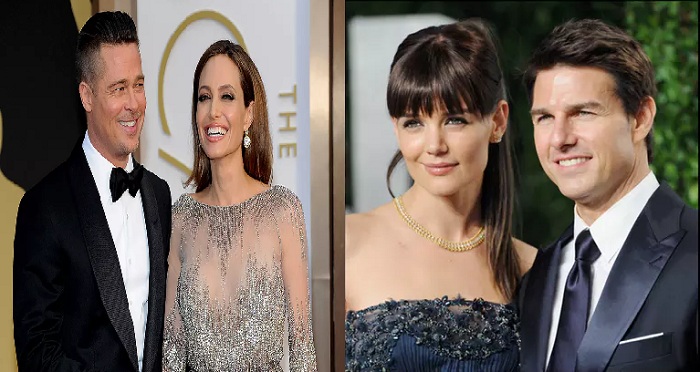 Biggest celebrity breakups of the century – We have seen a lot of crazy breakups and divorce scandals this year alone. Brad Pitt and Angelina Jolierecently announced their shocking split and what will surely be one of the most expensive and tumultuous celebrity divorces ever.

Johnny Depp and Amber Heard split earlier this year after she claimed he was physically abusive towards her. But as you are going to read below, 2016 is far from the only year in which celebrity heartache filled up the headlines. In fact, some of the celebrities are listed multiple times on this list for being a part of some of the biggest splits of the century.

Jennifer Lopez, Ben Affleck, Brad Pitt, Demi Moore and Tom Cruise all make the list twice. Is that a bad sign? For them, maybe. For us, it just makes this list more entertaining! Even if it also left some of their pockets a little bit lighter. Along with talking about their relationships, we will also cover reasons behind their divorces and when available, cover some of the official statements that were released by the couples.

Just because you’re rich and famous doesn’t mean you are immune to heartbreak, so sit back and relax as you enjoy the 12 biggest celebrity splits of the century.

Jennifer Lopez and Marc Anthony were married for eight years. They announced their divorce via PEOPLE in 2011. The couple has two children together, who they currently share custody of. “I felt like my whole life had fallen apart. We love our kids, and we have love for each other. We always will,” said Lopez when she was asked of the breakup.

The couple was allegedly fighting non-stop and Anthony reportedly had at least one extra-marital affair. He was said to be extremely controlling in his relationship with J-Lo and struggled with “jealousy” issues.

Marc Anthony supposedly tried to take over Jennifer’s business and personal life in a way that she definitely didn’t want. He allegedly hated the fact that his wife was a sex symbol.

Jennifer Lopez’s divorce from Marc Anthony was the singer’s third divorce. Since her divorce, Lopez has been spotted with her background dancer and younger beau, Casper Smart.