The 12 biggest hypochondriacs in Hollywood (With Pictures) 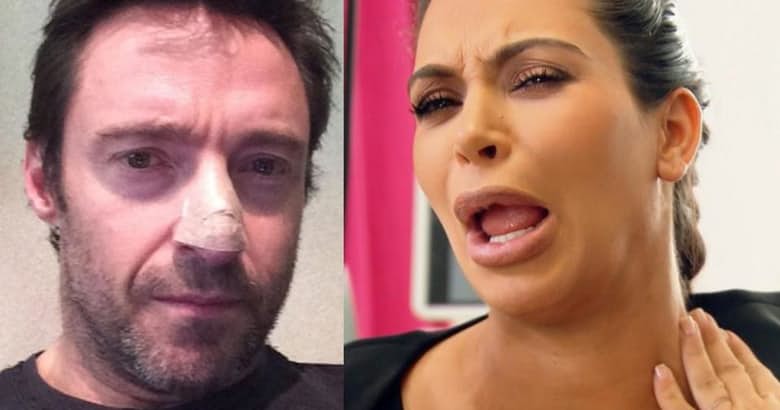 Biggest hypochondriacs in Hollywood – You haven’t made it in Hollywood if you haven’t battled a deadly illness. That’s just the way it is these days with Selena Gomez battling lupus and depression, Charlie Sheen being HIV positive, and Tom Hanksfighting diabetes. However, with every star out there revealing a shocking illness, it’s hard to tell which ones are real, which are contrived, and which are somewhere in between. Gone are the days when the rich and famous hid their most intimate struggles.

While some media outlets praise celebrities for sharing their health concerns so that others can learn from their bravery, critics argue that sick is “in” and that stars are cashing in big time. So much so that hypochondria has got to be the number one sickness in Hollywood.

The public is left befuddled on the whole matter. No one wants to out a star for faking it, but deep down many people wonder how it can be that so many of the glitterati are at death’s door. What exactly is this hypochondria phenomenon? The disease is an interesting one, because it doesn’t mean that a person is necessarily malingering. It simply means that they have a preoccupation (even anxiety) about their health to a point where it becomes abnormal. Does that sound like anyone you know in the limelight? It sounds like more than one to us – it sounds like 15! Here’s the list of the top 12 stars who are neurotic about their health to the point of giving us a phobia about ours.

Amy Schumer has made a career for herself eschewing the typical Hollywood prototype of the self-involved starlet. But the more famous she has become, the closer she seems to get to being the very thing she purports to hate. She’s totally fallen into the over-sharing celebrity world, as evidenced by her Instagram pics of her bruised arm from an appearance on SNL, and a pic of her in a hospital in France with food poisoning.

Really, Amy? Doesn’t this girl have any jokes to tell? Whining about perceived illnesses is the refuge of the damned in Hollywood. Only wannabes and hypochondriacs take to social media to exploit their “health issues.” Her antics come across as a little desperate for someone whose star is on the rise. And remember the time she and her boyfriend fooled the public into thinking she was pregnant? Fake babies are a cry for help. Of course, so was the most recent season of Inside Amy Schumer and her movie Trainwreck.