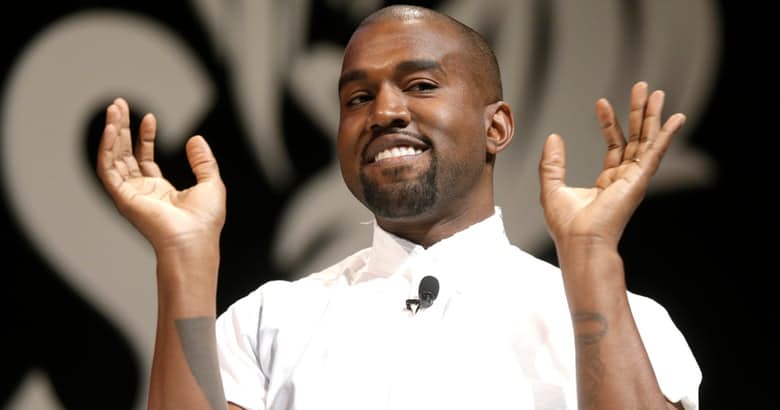 Biggest man divas in Hollywood – We’ve all heard of a celebrated diva, but what exactly is it? With the word diva entering the English language in the late 19th century, the word has had many twists and turns since. Originally hailing from Italian origins, the word also has a number of connotations from ‘goddess’, ‘prima donna’, ‘queen bee’, and ‘deus’, meaning god, funnily enough.

Usually associated with a woman, a number of celebrities have often been attributed to a ‘diva-like status’, with Mariah Carey, Celine Dion, Shania Twain, and Beyoncé, all celebrated diva queens. However, as well as creating such a high level in celebrity status, the word can also have a number of negative implications. Usually referring to a woman, who has somewhat of a bad reputation among her peers and those who work underneath her, this particular lady is also known for being temperamental or extremely difficult to work with.

That’s right, with a ‘diva attitude’ now a common expression amid the classy elite of Hollywood, it can be difficult to shake off such a negative and withholding image, that’s if they want to of course.

But what of the male stars? With the form ‘divo’ now becoming common usage for those of the opposite sex, the term is usually used in the exact same manner. With men just as particular as their gender counterparts, if not sometimes worse, it is important and about time we highlight these divos. So, here are 12 of the biggest man divas in showbiz.

Who would have thought that the Fresh Prince of Bel-Air, was in fact a bit of snob, looking down on those whom he believes to be so beneath him. That’s right, while working on the Michael Mann epic Ali, in 2004, Will Smith was accused of being a bit of prima donna, with regards to his behavior on set.

In fact, actor and comedian Paul Rodriguez, who played Dr. Ferdie Pacheco in the movie, claimed that Smith was an “A-hole”, and even went on to suggest that Smith was taking steroids in order to build up his physique as the famous boxer. And that’s not all, with rumors that Smith is an egotistical nightmare, a number of other stars among the Hollywood elite have also backed up Rodriquez’ claims, citing that he somewhat refuses to play second fiddle to other actors, insisting on always playing the lead in movies.

Giving off an ‘it’s all about the money’ kind of vibe, it can sometimes be difficult to give Smith that credibility as an actor that he seems to crave so much.