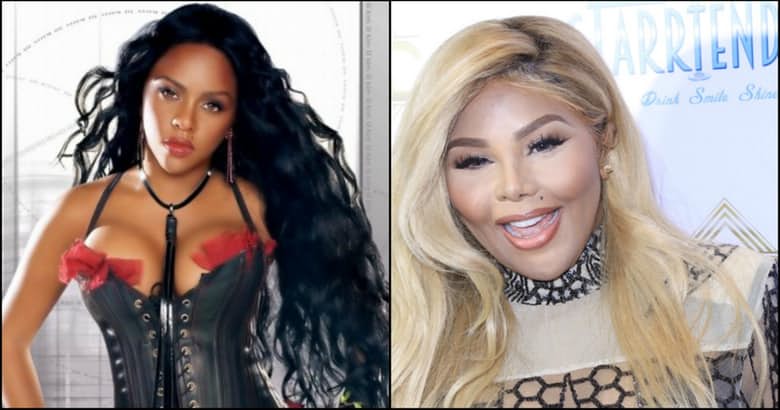 Celebrities who look way different from how they used to – Some of the people on this list may have had way too much plastic surgery, some may have gained or lost a lot of weight, some may have just aged badly or really well; whatever the reason, these 12 celebrities look nothing like they used to.

We know appearances change as you get older, but these people look remarkably different than they did years before. Some of these celebrities’ looks have changed and transformed over the years, like Joan Rivers, who had plastic surgery all throughout her life, so fans have grown used to their ever-changing appearances.

Others, like Renee Zellweger, completely shocked the public when she showed up to a red carpet event with practically an entirely new face. Some, like Donatella Versace, tried to enhance their natural beauty with cosmetic procedures and instead, ended up looking much worse off.

Mickey Rourke had to get surgery to fix his face after years of professional wrestling and ended up with a totally botched procedure. He spent years trying to fix his face with continued surgeries and now he hardly resembles the smouldering actor he was back in the day.

Some of these celebrities look better off. Sharon Osbourne has had a number of plastic surgeries and her face looks entirely different than it did when she was young, but she still looks great for her age.

Kylie Jenner has gone from an innocent-looking teenager on her family’s reality show to a full-blown sex symbol who is dating a rapper and has her own cosmetic line. Kylie swears to have only had lip injections, and perhaps the rest is all thanks to puberty, but she surely looks nothing like she did a few years ago.

Check out the list below to see all those mentioned and even more, as we look at 12 celebrities who look absolutely nothing like they used to.

Joan Rivers looked like she had a completely different face when she began her comedy career in 1959. There was nothing wrong with Rivers’ appearance back in the day, but after a series of plastic surgeries and cosmetic procedures, Joan River’s was unrecognizable at the time of her death in 2014.

Joan had numerous surgeries during her lifetime, and at one point was quoted saying, “I wish I had a twin sister so that I may actually know what I look like without plastic surgery.”

Although she makes no apologies, many say that Rivers’ work on her face has been overdone. She allegedly had her upper eyelids done every six months.

Rivers had definitely been open to talking about her many plastic surgeries. The comedian admitted to having undergone several nose jobs, liposuction, an eye surgery, a number of Botox injections, a neck lift, and a few facelifts.