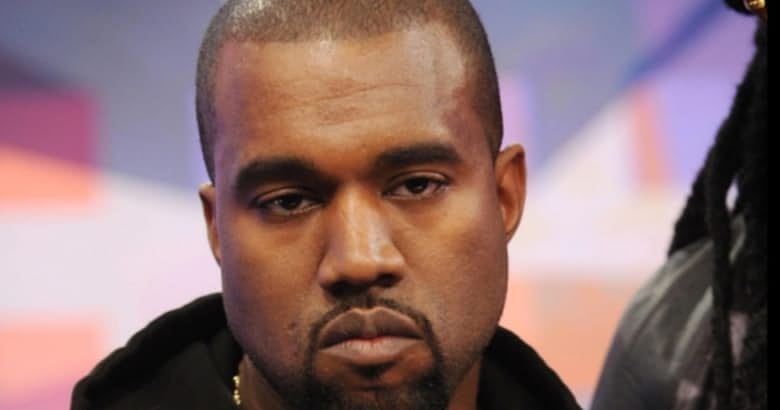 Celebrities who tweet before they think – Nobody really needs to tweet. Celebrities least of all. But for a group of people so insistent on escaping the paparazzi, celebrities sure do spill a lot of beans on Twitter. And lest they argue that it’s because they’re putting content out on their own terms, let’s not forget that Twitter does not have a feature that checks your sobriety before posting.

Thankfully, at that. Because that would rob us of the schadenfreude and sadistic pleasure that follows seeing famous people act so utterly stupid, strange and (in all honesty) human. And isn’t that the real appeal of following celebrities on Twitter? The idea that famous folks put their pants on one leg at a time just like the rest of us, and consequently fall on their face while doing so.

Indeed, celebs are just humans with less privacy. And maybe a little more to say. Admittedly, reading about Justin Bieber partying is infinitely more interesting than your latest tweet about drinking a beer. Even if it is, at some base level, pretty much the same thing. But, conversely, it’s also a lot more interesting when Justin Bieber goes on a social media tirade than when you post seventeen tweets about being lonely.

Oh well. You’re really the winner here because no one will remember your tweets. Celebrity tweet fails, on the other hand, will be remembered forever. Here are fifteen celebs that should take that into consideration.

He’s a musical genius. Unfortunately, this doesn’t disqualify him from being an insufferable Twitter personality. Granted, it’s probably part of the brand, but Kanye‘s brand has always been “whatever I’m thinking about right now.” It’s why he gets away with ludicrous stunts at the Grammys and fashion that could only be described as homeless chic. Thus, it’s no surprise that his Twitter account is a direct tap into West’s subconscious. Say what you will about Ye, though.

At least it’s evident that he doesn’t have an assistant handling his account as many other celebs do. This is full-on, uncensored Kanye West. We’re lucky enough to get a front row seat into his the wonder that is Kanye’s  mind. He’s obviously ahead of this list. As usual.