12 celebs you didn’t know are actually still alive – This will shock you! (With Pictures) 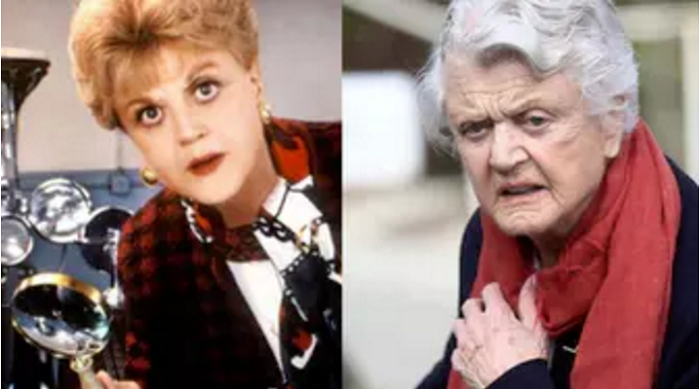 Celebs you didn’t know are actually still alive -It feels wrong to admit when we’re shocked to find out that someone is alive… still. It probably is wrong to admit that, but we’re doing it anyway because we can’t expect anyone to live forever, especially celebrities.

A life of fame and fortune has its perks, oh yes, but it also has some major health risks, something everyone recognizes. Hollywood has never been known for its drug-free or safe-driving attitudes. In fact, it’s better known for the exact opposite.

Celebrities are rich and often foolish. They are exposed to copious opportunities to go wild and many of them do just that. But not all. Well, at least not all suffer the consequences of that lifestyle. The celebrities on this list have shown that they are quite capable of living forever. They may not be the oldest celebrities alive, though many of them are, but these are celebrities that we just assumed were dead, however horrible that sounds.

But really, can you blame us? When a celebrity leaves the public eye, we begin to wonder immediately if they’re dead. They can be teenagers, and if we don’t hear their name for over a year, our first thought is, rest in peace little guy. Now imagine what our thoughts are when someone leaves the public eye for years and years and they’re like 60+ years old. What are we supposed to think? Of course they’re dead.

They were old back in the olden days. They’ve got to be long gone now. But no. Not these folks. These are the survivors, the outlasters, the live-foreverers. We don’t just want to admire the ages and health of these stars, but we’ll also look at their resume a bit, remembering their best work and reminding younger folks who these legends are. Here are 15 celebs who are actually still alive… and hopefully will remain that way for long after this list is published.

You’re thinking, of course Sean Connery is alive. But don’t be so sure. Alright, you can be sure because he is still alive, but c’mon, this guy has been around a long time. He placed in the 1950 Mr. Universe competition (or 1953 depending on your source) for god’s sake.

That was 66 years ago if math isn’t your strong suit. Plus, Connery hasn’t been seen in front of a camera since 2003, so no one really knows what’s going on behind the scenes in Mr. Scotland’s life. Now, at age 86, Connery is retired from acting, though he has dabbled with some voice work in the last decade.

By all accounts, Connery is in good health and looks primed to live another 86 years, so here’s to the first Bond and the best Bond. We’re still secretly hoping Connery comes back to the big screen.

The 12 most memorable Britney Spear moments (With Pictures)

Top 10 sexiest Nollywood actresses under 35 – They are everyone’s fantasy!