12 Celebs linked to high profile murder cases – You’ll be surprised to see this! (With Pictures) 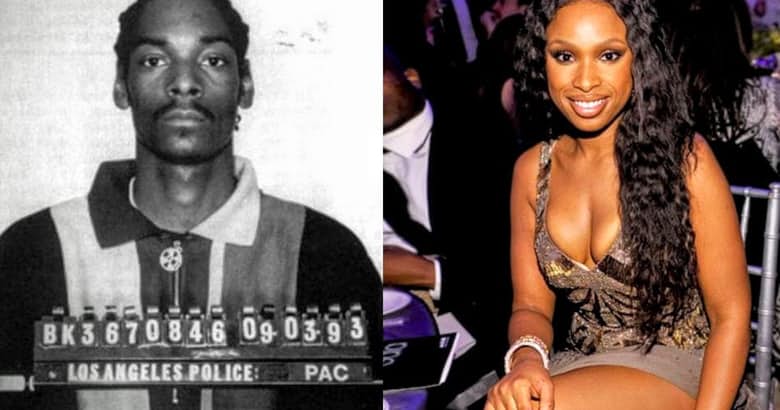 Celebs linked to high profile murder cases – We’re part of a culture that is obsessed with the lives of celebrities. We know everything about their lives, even if most of the news we receive is petty stuff. Sure, sometimes there is big stuff. Many are involved with crimes, like shoplifting or DUIs, but we tend to forget that horrible things can happen around them as well.

In this list, we’re going to look at some high-profile murder cases that, in some way, involved celebrities. Maybe they were related to the victim or maybe they were the suspect. In some of the cases on here, the murder was high profile before the star rose to fame, while other murders are probably high profile because of the star’s proximity to them. Either way, we want to bring to everyone’s attention those times when shocking murders touched the lives of the celebrities that we have come to know over the years.

It seems that every other week, a celebrity is in the news for something they don’t want to be in the news for. Normally, we eat this kind of stuff up. But when a famous person is involved with a death, somehow it tends to hit us differently. Obviously, death makes everything more serious and final, but we’ve come to feel connected to celebrities, so we feel more connected to the murder.

If you’re wondering what our definition of “high profile” is, you’re asking a great question, because we don’t really have a definition. Basically, we’re looking at the cases that involved a great deal of press, multiple murders or involved someone famous/infamous. If it made national news, there’s a good chance it made the list. Here are 12 celebs who are connected to high profile murder cases.

In 1971, “The Santa Line Slaying” was a murder case that gained national attention because of where it took place. It was sort of forgotten about until 2005, when actor Terrence Howard revealed that he was there and it was his father, Tyrone Howard, who was responsible for the death of Jack Fitzpatrick.

While waiting in line to sit on Santa’s knee, the Howard family was accused of cutting in line. What was said and what, if any, racial epithets were used here is debated, but an argument between Howard and Fitzpatrick had begun at this point. The argument turned physical and Fitzpatrick is said to have pinned Howard against the wall by the throat and began to knee him in the groin.

This kneeing opened a previous wound and Howard began to bleed in the groin area. It was then that Howard started stabbing Fitzpatrick in the neck and thighs. Fitzpatrick would fall to the ground, dying from his injuries. Howard served 11 months and was released on good behaviour.