The 12 most dangerous wrestlers – the injuries they’ve caused will make you shiver! (With Pictures) 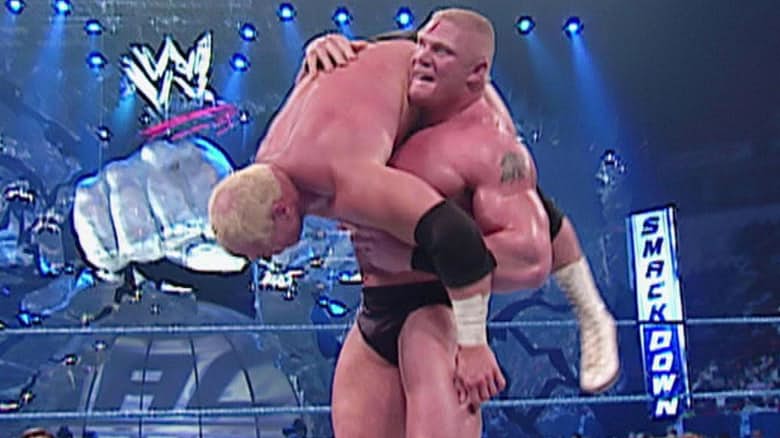 Most dangerous wrestlers – In stark contrast to how things appear on TV, it has been said that the most important job of a professional wrestler is actually making sure their opponents never get injured. Bumps and bruises are practically unavoidable, but WWE superstars only break each other’s bones by accident.

Of course, certain wrestlers have exhibited a pattern towards being accident prone, and they have therefore gained reputations as being unsafe or outright dangerous people to work with.

Surprisingly, a reputation for causing injuries isn’t necessarily something that gets a wrestler blackballed from the industry. In fact, the only way to gain this sort of status is by sticking around and continuing to injure other wrestlers, which could implicate WWE executives in the most repeated offenses, considering they apparently aren’t doing anything to stop the problem.

This could be explained by the fact that several of the superstars responsible for the most frequent and severe injuries were also the most successful in WWE history.

On the other hand, certain wrestlers had their careers seriously damaged by their reputation by being labeled unsafe, so it isn’t as though the wrestling world has completely turned a blind eye to dangerous workers. One thing to remember when reading this list is that none of these workers were dangerous out of vindictiveness, and chances are when they injured someone, they apologized for it and worked harder the next time to make sure it wouldn’t happen again.

That doesn’t change the fact that it did happen once, though, or in the case of these superstars, regularly enough that people started taking notice. Check out our list of the 12 pro wrestlers you never knew caused the most injuries, and see how not all of pro wrestling is fake.

Brock Lesnar is the most destructive force in WWE in kayfabe, and at least a few of his co-workers would attest that reputation is more than just for show. Early in his career, Lesnar was responsible for breaking Hardcore Holly’s neck due to a botched powerbomb.

Holly was out of action for over a year, and he later claimed to believe that Lesnar was sick during their match, and the illness caused Lesnar to drop him. On the bright side, the injury led to Holly’s highest profile match of his career. He returned to challenge Lesnar, coincidentally seeking his revenge while Lesnar was WWE World Champion.

The details surrounding the incident with The Undertaker wasn’t entirely made clear, while the Noble injury was far more cut and dry. Lesnar clearly broke Noble’s ribs by shoving him too harshly. Lesnar has also been criticized for his sloppy suplexes, which look impressive in the ring, but frankly don’t do much to protect his opponents.