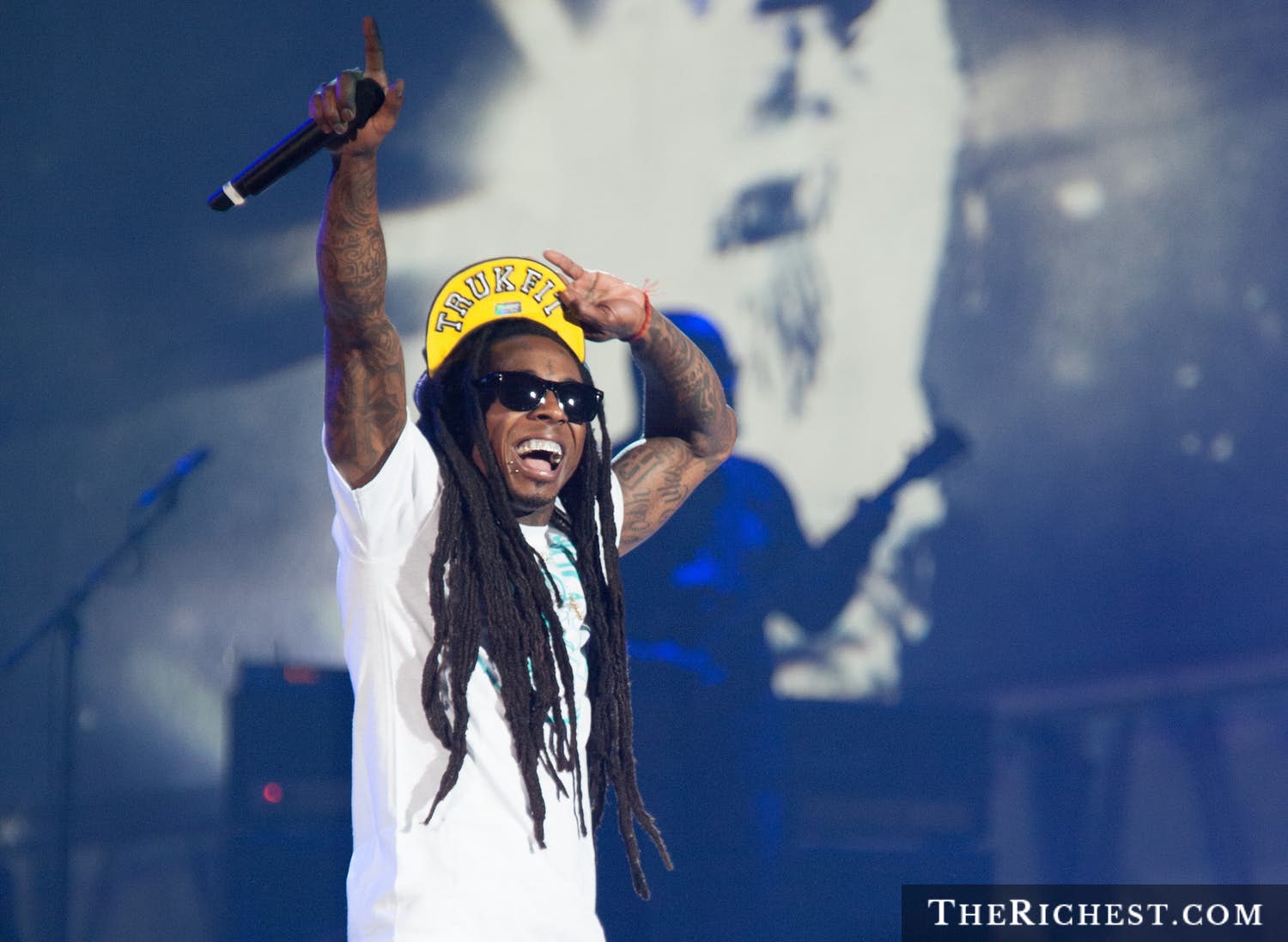 Love him or hate him, Wayne took the 2000s by storm, and the waves he made are still crashing into the scene today. Weezy gets flak for some of his more ridiculous lyrics but when he puts his mind to it the man can tear apart a mic.

Although he’s been in the game with Hot Boys since ’96, the peak Wayne that we all know and love came with Tha Carter III in 2008. The hype leading up to that album was surreal. It started with Tha Carter II in 2005, followed by a string of projects that had the world calling Wayne the greatest rapper out. That 3 year period is still arguably the biggest hot streak any rapper has been on. When Tha Carter III dropped with 4 multi-platinum singles there was no question that Wayne was on top. 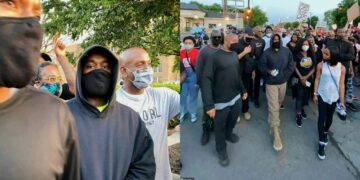