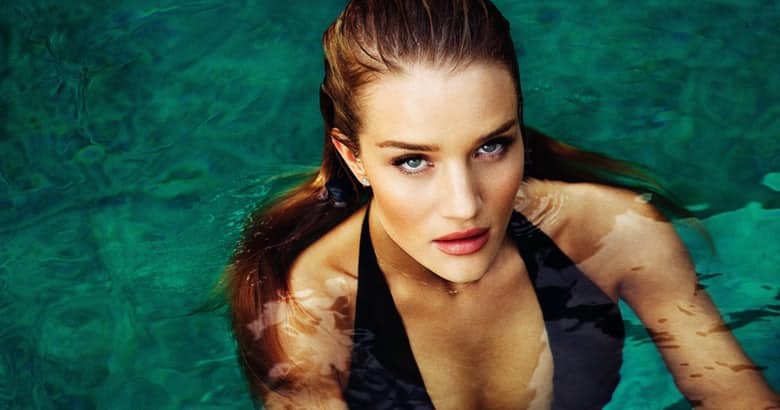 Hottest and highest paid models – It is really tempting to hate beautiful people just on principle. Granted, they probably spend roughly the same amount of time agonizing in front of the mirror as any of us, but their end result is decidedly more put together. But great bone structure and perfect skin can only get you so far in life, right?

Surely academic performance, industriousness and a strong will to succeed are infinitely more important traits than being attractive. Maybe, but all of those nifty things plus a pretty face can net you a metric crap-ton of cash.

There’s no doubt whatsoever that models are hard-working people. All that walking around in heels and food related self-control has got to be difficult. But the rewards they reap for their willingness to strut their stuff are mind-blowing. And it’s not that it inspires hate, per se, so much as it tugs at that part of your brain that thinks “I could have done that.” If only you had worked out more, or taken better care of your skin. Or been taller.

It is worth noting that not all models are created equal. There are a privileged few that sit at the top of the list. The Forbes list, to be exact. Indeed, Forbes recently released their annual Highest-Paid Models numbers, and they’re a sight to behold.

These supermodels made approximately $122 million collectively in the past year. Not being an expert in what, precisely, warrants a particular amount, it’s hard to say if this money is earned. But you can be the judge. Here are the twelve highest-paid, and, accordingly, most visually appealing models in the world for 2016.

It’s not that Kate Moss was the world’s super model. It’s not even that she was the most beautiful or the most successful. But, hands down, Kate Moss is the most iconic. She was born to be a model. Physically, yes, but Moss also occupies the role of a model so naturally that it’s hard to imagine her ever being anything else.

Like Ambrosio, Moss has been at this for a long time. Longer, in fact. At 42, Moss is well beyond the typical cutoff age for models in the business, proving even further that her place is an established one. Moss was discovered at JFK Airport at the age of 14 and has been modeling ever since, meaning her career is just old enough to start worrying about a mid-life crisis. It’s highly doubtful Moss is feeling something similar, as she is still being given $5 million a year. Perks of being a legend.