12 luxurious mansions owned by Donald Trump – this will blow your mid! (With Pictures) 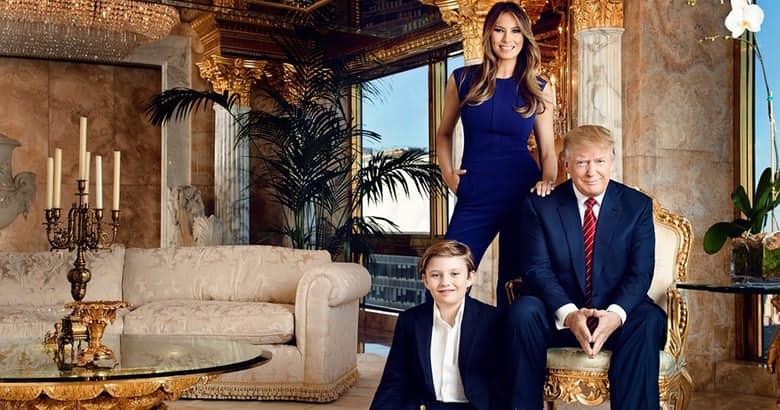 Luxurious mansions owned by Donald Trump – Donald Trump has always been a media darling; never shying away from showing off his incredible mansions and businesses— and hair. Reality TV star in his own right, the billionaire has enough money to not only open new businesses, but also completely fail and still manage to live a luxurious life all the while running for President.

Owning property all across America, Trump seems to prefer New York, where he began life as a kid (believe it or not) in a secluded estate of Queens, to any other state. Besides just owning property, Trump develops and sells luxurious houses in Florida and California. Some units he even lends.

If you took Donald Trump for a typical celebrity homeowner, forget it. Most of his time he spends living on top of his Trump Tower in Manhattan. He uses all those mansions only to do business, and make money. Some of these properties were bought to be demolished to make space for new projects, but were saved from the ever-growing ambition of the boorish billionaire by locals and building tenants. Take a peek at all that lavish real estate!

Mar-a-Lago combines both home and work for Donald Trump. In case you missed it, he gave his speech from there after winning 3 states’ primaries. The lavish property that is also a private club and spa is estimated at $200 million, and brings profit of around $15 million a year.

It’s amazing that Trump snatched the estate for just $10 million, which included furnishings, in 1985. After the death of its owner in 1973, the property was left to the US government to become a presidential retreat. But it was transferred back to her children, who sold it for peanuts. Well, her will might just become reality, should Trump win this presidential election.