12 Secrets you NEVER knew about Canada (With Pictures) 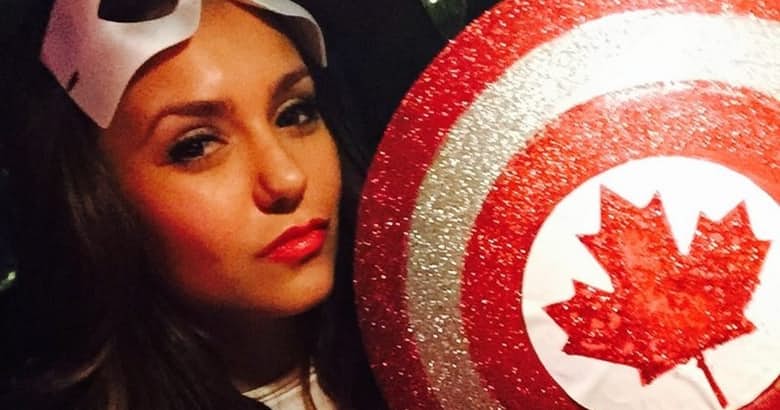 About Canada – In total, the world is now home to over 7 billion people, an immense population which is spread across a grand total of 195 sovereign countries, which come in all forms of different shapes and sizes. Now, as we all know, there are certain countries that are far more influential and powerful in both a military and economic sense than others, and there are also countries that have technically been around for hundreds of years;

but whether you are as powerful as the United States, Russia and China, or as old as Greece and Egypt, or are as small as San Marino and Luxembourg, there is always one common thread– that you are an independent nation.

Canada is one such nation, and ever since it officially became a nation back in 1867, it has become one of the best places in the entire world to live.

As a country, Canada is the second largest in the world, as it emcompasses an area of almost 4 million square miles, which is incredibly large, especially considering that it is home to only 36 million people. Even if you have never been to Canada, there are certain things that people know about it, such as the free health care, the citizens who are considered to be extremely humble and kind, the prominence of the sport of hockey, its association with maple syrup, the Mounties, and its current Prime Minister, Justin Trudeau.

With all that being said though, there are still quite a few things that people do not know about Canada, and the purpose of this article will be to reveal 12 secrets that people may have never known about the country.

12. A Portion Of Mars Is Dedicated To Canada

Parts of Canada are known for very specific things, like the Province of Quebec having a mainly french-speaking population, Alberta being rich in oil, and Newfoundland and Labrador for having a very vibrant fishing economy. Newfoundland though, has a lot more going for it other than fish, as the Province is also home to the town of Gander, which is highly regarded internationally for its contributions to both aviation and aerospace technologies.

To show just how highly regarded the town is, the International Astronomical Union in 1991, decided to officially name a crater on Mars after it. The Gander Crater can be found on the southern part of the red planet, and it measures just over 23.6 miles in diameter.

It is true that there are places and landmarks all over the world that are given their names in dedication to someone, or something, but it is a real rarity for a small town on Earth to be honored in such a way that its name is now shared on an inter-planetary level.