12 Seductive Halloween Costumes That Are Just Ridiculous (With Pictures) 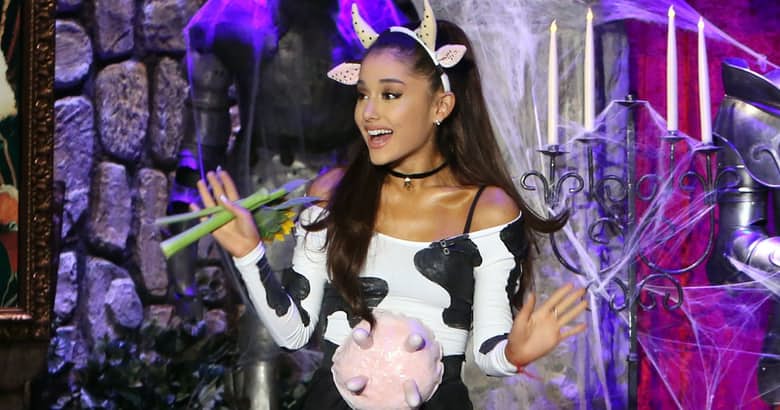 Seductive Halloween Costumes – “In girl world, Halloween is the one night a year when a girl can dress like a total sl*t and no other girls can say anything about it.” For those of you who aren’t aware of the cinematic genius that is Mean Girls, one of the best teen movies of all time, this quote from it may be the most on-the-nose thing said in the film.

The only caveat, they limited it only to women but in actuality, men can get in on the act, too. That doesn’t mean that the results are always glorious. In fact, there are some Halloween costumes that attempt to be sexy but are anything but. Whether the results are sad, weird, off-putting, or just plain gross, whatever the reason, we sacrificed our time trying to track it down. After all of that research, we put together the ultimate list, in our minds, of the biggest fails when it comes to seductive Halloween costumes.

When putting together this list, we had one precept in mind above all others; we’re not here to body shame. Finding folks who made earnest attempts to drape themselves in Halloween sexuality that some have bodies that they don’t want to see exposed will not be found here. Instead, we looked for sexualized Halloween costume concepts that were ill-advised, costumes that are ill-fitting, or that should have been left on the drawing board. If that sounds great to you, and we think you’d have to be a party pooper for it not to, then keep reading.

Ok, we’re going to say it. In the right situation and location, there is something about a well-crafted guitar, especially of the acoustic sort, that can actually be sexy. Masterworks of craftsmanship, they are tirelessly built in order to create beautiful pieces of music that have the potential of bringing the masses, or a specific couple, together at any time. With that in mind, we have to admit that the idea of taking a gorgeous woman and putting her into an outfit that represents these glorious instruments could actually have some potential. Then we look at this representation of the idea and realize we may have been wrong. Either that or they failed tremendously.

A cheap looking costume that we can imagine crinkling with every movement, the dress part of this getup looks very poorly conceived but that is only the beginning of what is wrong here. That awful hat that is clearly meant to complete the outfit is so laughably awkward looking on that pretty model that it is hard to imagine any company ever Okaying this costume’s production at all.