12 Successful celebrities who struggled in their 20s – #1 will shock you! (With Pictures) 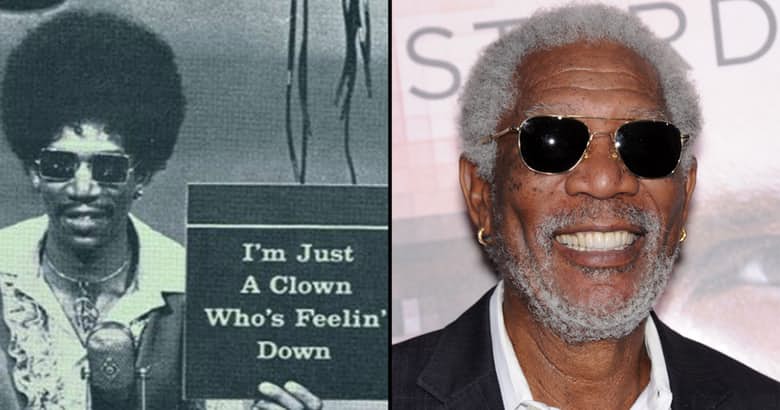 Successful celebrities who struggled in their 20s – Your twenties are a hard time. You don’t know which decision you make that will be a straight path to the life you always wanted, or the path right to the unemployment line. There is a constant level of fear over everything you do, and a level of uneasiness.

But the good news is that you don’t need to have it all together because having it all together is a myth. It’s a lie because even those people who seem like they have it together on social media, are scrambling to try and make it look that way. Everyone is just trying their best to fake it until they make it.

Don’t believe me? Here is a list of 12 celebrities that really didn’t have it together when they were in their twenties. These are some really powerful and successful human beings of their time, and if they didn’t have it all figured out then, why do you need to?

Even if you haven’t seen one of Stallone’s movies, you know who he is and how someone would impersonate him. In the 70s into the 80s there wasn’t an action movie that didn’t have him in it. And he is still a prominent figure today. It’s hard to imagine that Rambo ever struggled to get to where he is.

When he started his career, it was rocky to say the least. He had a couple of unaccredited minor roles in some movies. But the really scandalous part is how he starred in a soft-core adult film. He addressed it later on, saying that he was desperate for money after being evicted from his apartment, and he spent three weeks living in the Port Authority bus terminal.

While he had a string of smaller roles, it wasn’t until Rocky that his career really took off. Prior to selling the screenplay, he sold his dog just to stay afloat. He was 30 when Rocky came out in 1976.