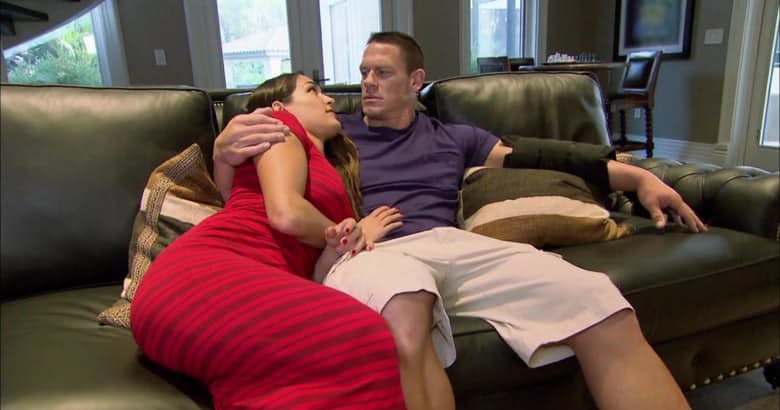 John Cena and Nicki Bella’s relationship – It often feels like John Cena is the living embodiment of the cliché of a man that is married to his job. Few people are as constantly and boastfully proud of their place of employment as the 15-time WWE World Champion, and Cena has made it clear that’s never going to change.

Despite Cena’s commitment to his work, he has also been engaged in a relationship with fellow WWE superstar, Nikki Bella, since 2012. Four years into the relationship, Cena and Bella have had their ups and downs like any couple, with the main difference being that they’ve done so in front of the public eye.

Not only are they regularly on WWE television, but the two are also fixtures of the two reality shows based on Bella’s personal life, Total Divasand Total Bellas. Through these programs and various interviews, fans have been able to learn plenty of intimate details about their relationship, which is at times as interesting as any of the stories the two superstars have been involved in within the ring.

Fans of the Bella reality shows know that they also profile Nikki’s sister, Brie, and her relationship with husband, Daniel Bryan, who she married in 2014. Unlike those two, Cena and Bella seem unlikely to get married, and the more the public delves into their lives together, the more it becomes apparent why exactly that is.

12. They’ve Both Been Married Before

John Cena and Nikki Bella didn’t start dating until Bella was in her late 20’s and Cena was in his early 30’s, so it shouldn’t be a surprise to learn that they were hardly each other’s first loves. What fans may not realize, though, is that both of them have actually been married before, with Cena’s first marriage ending not long before the relationship with Bella began.

As John described it to Rolling Stone, the circumstances of his first marriage were actually so bad that prior to his relationship with Bella he was unsure if he would even attempt a serious relationship again. Bella’s first marriage was less public than Cena’s, as it occurred prior to her rising to fame. She later revealed on Total Divas that she had once been married to her high school sweetheart while they were in their early 20’s, only to have the marriage annulled after 3 years.

Nikki heavily regretted the marriage almost from the start, which was probably fitting considering it took place in Las Vegas and was officiated by Elvis. Cena’s marriage was more of the traditional variety, although it would coincidentally only last 3 years once his job started getting in the way of the quiet family life his ex-wife desired. 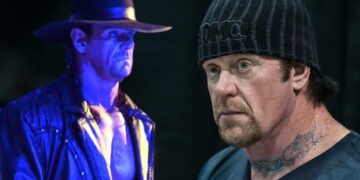