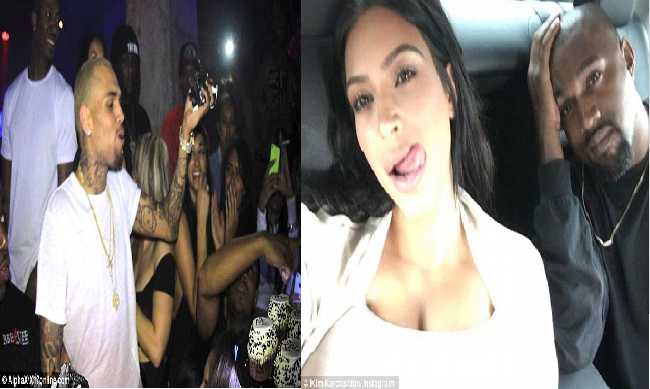 Worst celebrities you don’t want to have as neighbors – It probably sounds kind of fun to you to live next to a celebrity. First of all, if you lived near a celebrity you are probably pretty rich, so that means you can quit your job at Taco Bell at least, and second, you would get to hang out with your celebrity neighbor or at least see him or her from time to time. How cool would that be? You, hanging out in your fancy crib, styling with your really cool celebrity neighbor. What could be better?

Well, a lot of things, actually. The thing is, a lot of times when someone is rich and famous they get a false sense of self and they tend to be a tad inconsiderate. What you might think would be a really fun situation could quickly turn ugly. Do you think it sounds fun to live next to someone who is loud, obnoxious, lives by their own set of rules, and thinks they are better than you? If so, you might very well be ready to have a celebrity for a neighbor.

Are all celebrities like this? Of course not; most people that are famous are just like you and I, except that they are talented, rich, and ridiculously good looking, while you and I are only two out of those three. But when you live next to a celebrity who is a total jerk, you are going to know it, and you are going to feel it. Here are 12 celebrities with whom you would not want to be neighbors. 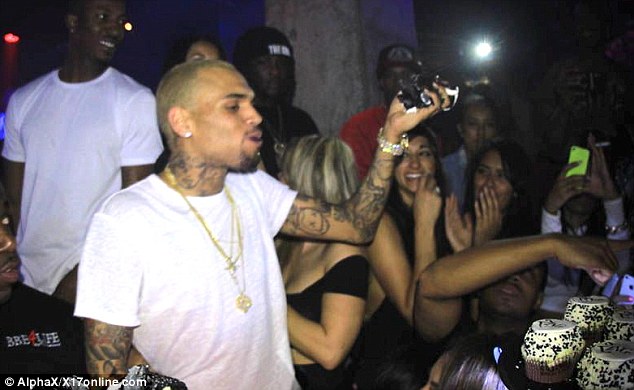 Well, some of these should go without saying. I mean really, who in the world would want to live next to Chris Brown? The guy is pretty much a jerk in every way possible. But it turns out he was even worse when it came to his neighbors.

First of all, he had a whole bunch of huge graffiti monsters painted on the front of his house that neighbors said were scaring their kids.  Not to mention that the whole thing is pretty darn tacky. But it was worse that he often had constant  parties at his place with hundreds of people that went on all night long. Brown started getting $300 fines for the graffiti and lots of complaints about his partying. Finally Chris decided to move. I am sure his neighbors were thrilled.