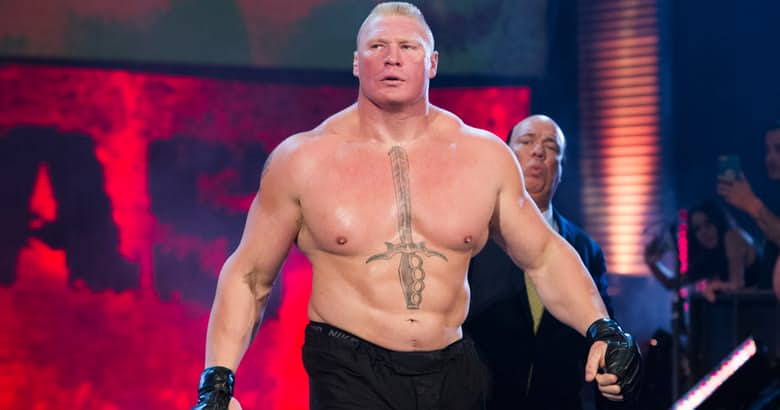 WWE superstars you didn’t know are using their real names – Over the past couple of years, WWE has become a stickler for intellectual property. It is paranoid about the brand of a performer triumphing over the company’s brand as a whole, as was the case with Hulk Hogan, The Rock, and CM Punk.

In an attempt to remain in total control, the company has implemented a number of rules and regulations to make sure its employees don’t have a chance to get themselves over on WWE TV. These steps include scripting promos and fining superstars who stray too far from the words on the sheet, telling certain performers to quit doing spots which are getting the fans to cheer them too loudly and, perhaps most notably of all, refusing to allow wrestlers to compete under their own names.

Many of the biggest stars in the history of WWE competed under their real name – or at least a name which they owned the rights to – during their time with the company. This caused problems for WWE after the performer left the company as it meant he or she could take their brand to a rival promotion such as WCW or TNA and said promotion would benefit from the star’s stock.

In honor of the dying tradition of using one’s real name inside the squared-circle, we have compiled this list of the 12 WWE superstars who competed or are currently competing under their real name. Let’s get started.

When Randy Orton first arrived in WWE, a great deal of emphasis was put on the fact that he is the son of WWE Hall of Famer “Cowboy” Bob Orton. In order to establish him as an extremely talented young man who was born and bred to be inside the ring, Orton competed under his real name.

Using his real name has had its pros and cons for Randy Orton. On the one hand, Orton doesn’t have to worry about coming up with a new name should he ever leave WWE for another promotion. On the negative side of things, however, he cannot get away from his past with the US Marine Corps, from which he was dishonorably discharged.

Orton’s spotty military record is well-known and readily available and was the cause of him being pulled from The Marine 3: Home Front in 2013.