13 Celebrities who were gay but are now straight (With Pictures) 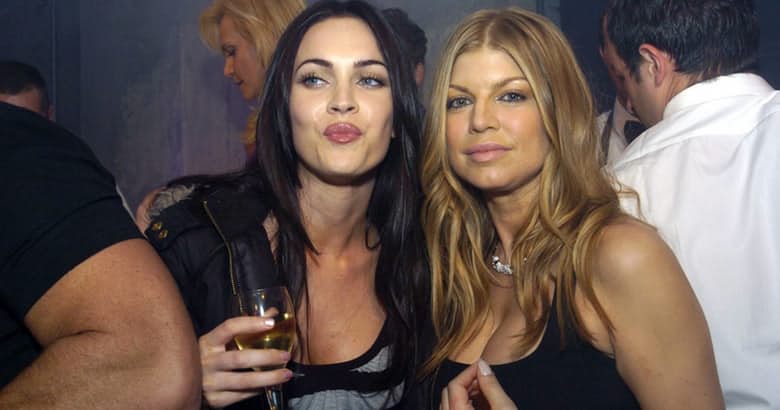 Celebrities who were gay but are now straight – Probably the most famous sexologist of all-time is none other than Alfred Kinsey. A man whose life’s work has been the subject of great discussion after his death; you may have heard of him from movies and television or because of the Kinsey Scale.

A theory that largely introduced the idea that people’s sexual preferences are far more fluid than previously thought, it argued that there are homosexuals, heterosexuals and those that fall somewhere in between. First introduced all the way back in 1948, despite this long-standing idea, in a lot of people’s eyes, there are limited sexual orientation designations such as straight, gay and bisexual.

For this list, we will be looking at famous folk who have been publically identified at one point in their lives as gay but now are in straight relationships or call themselves straight. That doesn’t inherently mean that they aren’t living their truth or weren’t previously, it could simply mean that they have found a relationship with someone of the opposite gender.

These folks could also have publicly made statements about their orientation in the past that they refute these days. We want to make it abundantly clear that we don’t judge anyone based on their sexual preferences and that is not the focus of this list. Instead, we prefer to consider this list an opportunity to discuss celebrities who are focused on finding happiness wherever it may be found.

An English singer and songwriter who is famous for songs like “Price Tag”, “Nobody’s Perfect”, “Who You Are” and others, Jessie at the young age of twenty-eight, has put together an admirable career. Also known for her charitable efforts, she has worked with telethons like Children in Need and Comic Relief on top of having her head shaved in order to help raise funds for the latter of those two events.

Someone who was quoted as saying “If I meet someone and I like them, I don’t care if they’re a boy or a girl”, the world understandably took that to mean she was bisexual at least. However, in 2014 she claimed that it was just a phase for her before explicitly stating that she knew that it was permanent in a lot of people’s cases.

Tweeting out in an effort to clarify her sexuality, she said this, “passing comments made into facts that can never change. Guess what? They can change. As they should. And I have changed and grown up A LOT, and that’s allowed.” Asked by a fan who wanted her to state her preference more clearly Jessie Tweeted and then deleted “I fancy/date/love men and only men — is that ‘straight to the point’ enough?”