13 Strange stories of dead bodies discovered in public (With Pictures) 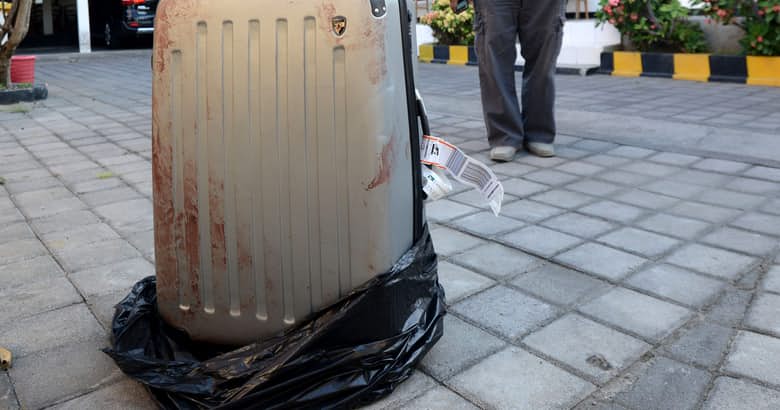 Strange stories of dead bodies discovered – We have all been there. You are just walking along minding your own business, when all of a sudden you turn the corner and hey, what do you know, you see a dead body. Okay, so this doesn’t happen to all of us.

In fact, if it did happen to you, it would be one of the worst things that could have possibly happened to you. I mean, honestly, the only thing that could have been worse is that you yourself actually were the dead body that you stumbled upon.

All of us die. This is a fact. You can try to deny it, you can act like you don’t care, but the simple fact is that sooner or later it happens to all of us. What most of us hope for is a full life and a dignified death. We may not like it but we can be okay with that. What none of us hope for is to die in some bizarre way and have our body sit in a Walmart parking lot for days on end. But hey, that is the thing with life and death- we don’t always get what we want. Some of us live to be 95 and die peacefully surrounded by our friends and family, while others live to be 28 and get found in an office cubicle a day after we pass away.

Who said life (or death) was fair? Not TheRichest. Here are 13 strange stories of dead bodies that were found in public. Next time we bet you’ll watch that guy or gal sleeping on the train a bit more closely.

For a long time people wondered what happened to Joshua Maddox. His mother reported the teenager missing in 2008 and nothing had been heard from him since. Seven years later a demolition crew was working on the house that his parents owned and guess what? Joshua was found in the chimney.

Dead of course; seven years without food or water can take its toll. He was identified by his dental records There was no signs of physical injury so he probably got stuck in the chimney trying to shimmy down into the house, which means he must have starved to death.

Who knows what Joshua was thinking when he decided to attempt such a thing. All we know for sure was that he probably regretted his decision to play Santa Claus pretty quickly.