14 Wrestlers you didn’t know struggled with depression (With Pictures) 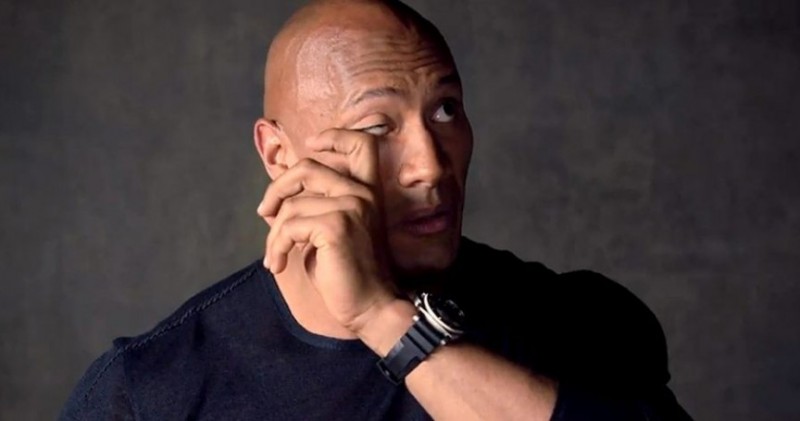 Wrestlers you didn’t know struggled with depression – Life as a wrestler isn’t always as glamorous as it seems. When your 15 minutes of fame are up many past wrestlers don’t know where to turn to, falling into a depression which ultimately leads to substance abuse to mask the pain they are dealing with. As you will see in this article, so many wrestlers faced this exact problem, struggling with life after the WWE.

Others fell into depressions for different reasons; The Rock shocked many of his fans when he discussed his very own battle with depression during an interview with Oprah. Could it really be that someone as positive and optimistic as The Rock actually hit depression? Yes, he in fact did, and we will have more on him and his battle with depression later on in this article.

The biggest thing to take from these situations is that there is always a way to get out of a difficult situation no matter how difficult it seems. The 14 wrestlers on this list are an example of this, no matter how bad things seem, you just have to dig yourself out. Here are 14 wrestlers that struggled with depression.

Yes, even the ‘Heart Break Kid’ himself fell through some pretty rough times. Following his loss againstStone Cold Steve Austin at WrestleMania 14, Michaels’ future was left in serious doubt. Many truly believed this was the last we would ever see of Shawn Michaels. During his departure, Michaels fell into a deep depression turning to drugs while he was nursing a potentially career ending back injury. A comment made by his little son changed his life; Shawn’s son asked his mother why Shawn was sleeping all the time. This comment really hit the former WWE Champion, so much so that he got up and realized it was time to snap out of it. Shawn turned to a spiritual path in order to get him out of his depression. Michaels found God and became a born again Christian. Following this, his career took an unexpected turn heading back to the WWE. A cleaned up Michaels had a new lease on life. He would later return in the ring taking on his best friend Triple H at Summerslam 2002. The match tore the house down. Michaels would go on to wrestle for another 8 years before finally giving the fans a proper send off following his defeat to The Undertaker. Now that’s how you battle depression!