15 Rappers you didn’t know were lesbians, gays and bisexuals – this will shock you! (With Pictures) 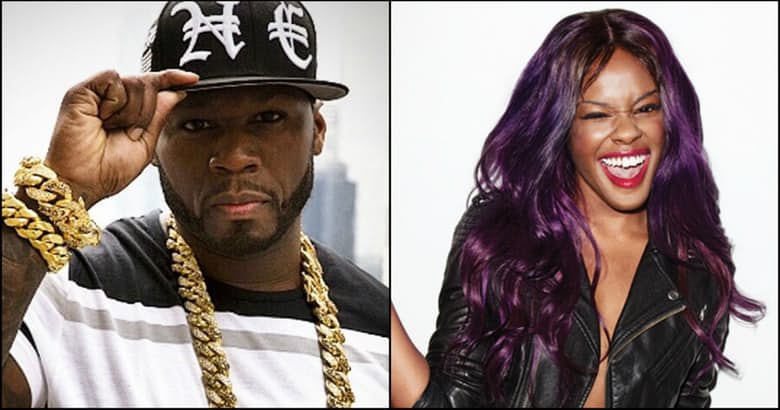 Rappers you didn’t know were lesbians and gays – It has been a long known fact that the hip hop industry is chock full of homophobia, many rappers first diss each other by calling each other gay and the “f word” that is more than four letters is often used in different tracks and pop media.

Back in the days when Eminem and DMX were at the top of the game, homophobic comments in songs were not only tolerated but coveted. Although homophobia still exists in the hip hop community it is no longer acceptable to be a blatant homophobe. Artists like A$AP Rocky andJay-Z have spoken out against the anti-gay vibes that are so present among the rap community and that has led more and more acts to speak up about their gender fluidity and sexuality.

In the rap world there have been out and proud acts since the 1990s, but now there is an actual possibility to cross over from the accepting queer community to the judgmental pop rap community. It is no longer a death to a rap career to be proudly LGBTQ, partially because of the changing times in the world and partially because of big rap stars speaking out on behalf of LGBTQ rights. Here we explore the multitude of LGBTQ rap acts that have been gracing the scene since before the millennium.