The 16 hottest billionaire daughters – #1 will make your eyes pop out! (With Pictures) 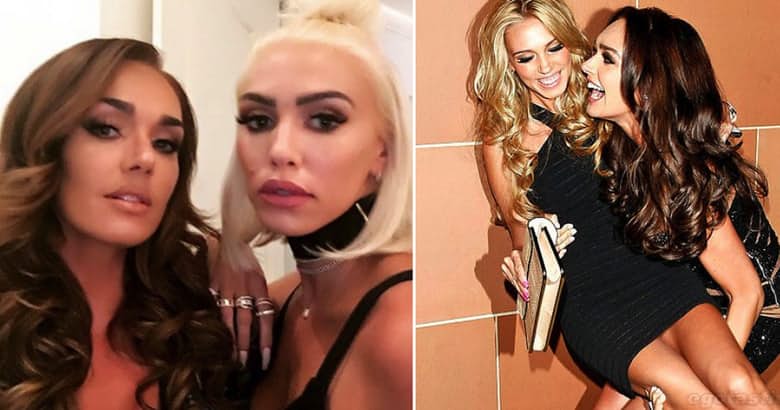 Billionaire Daughters – It doesn’t take looks to become a billionaire. It takes a lot of things, and while looks may help, aesthetics are not essential to make an absurd amount of money. Many billionaires out there are fairly average looking. What all billionaires do have is drive, determination, a vision and ruthless tenacity. Many also have some degree of financial savvy (but some really don’t), most have a strong educational background, and plenty were raised by people who told them to do their own thing, rather than be a wage slave (employee) for their entire lives.

But while good looks are not a prerequisite for money, a lot of money does generally bring around people with good looks. There’s a reason the late Anna Nicole Smith married J. Howard Marshall when he was in his late 80s and it had nothing to do with his personality or looks. The best looking people are attracted to money and this is why while a billionaire may be average or less than average looking, there is a good chance that their progeny will be one heck of a specimen.

Here is a list of daughters, granddaughters and great-granddaughters of billionaires, mostly from America but also from around the world. Some of them are irritating spoiled brats, others are accomplished in business, while many are philanthropists and several of them are into expensive animals. The two things they all have in common are money and beauty, and really, are there any two things more important in the world today?

Why list the Hilton sisters first? Because everybody knows about them, most people are sick of them (Paris anyway) and while nobody needs to hear about them anymore, they’re necessary adds to any list like this one. Might as well get them out of the way. Paris and Nicky are the great-granddaughters of Conrad Hilton, who started the Hilton hotel chain.

For those who missed it (you lucky ducks), Paris made a name for herself as a spoiled party girl in New York while working as a model for Donald Trump‘s modeling agency, and then became a “reality” TV star on The Simple Life. More recently she has started businesses in the fashion industry along with a line of fragrances.

Paris’ younger sister Nicky, has had less time in the limelight, and has focused on a series of business ventures. having dabbled in jewelry, handbags, modeling and cosmetics.

Revealed: Why Ini Edo and Rita Dominic hate themselves

The 12 most touching moments in Game Of Thrones (With Pictures)