9 Rare normal day pictures of Mr. Ibu… Celebrating him as he clocks 55! 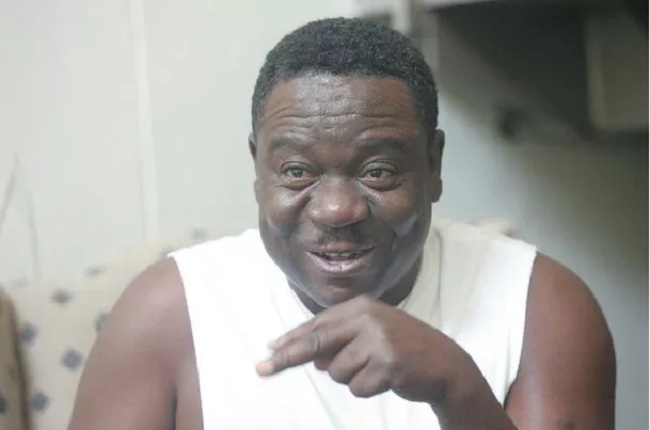 Normal day pictures of Mr. Ibu – Today is the birthday of Nollywood  actor and comedian, John Okafor often called Mr.Ibu, after his most popular role. Okafor is considered to be one of Nigeria’s most talented comic characters. His humorous acting is often characterised by stupidity, hilarious imbecility and a sharp disconnection from reality.

Okafor has remained a role model to many Nigerian comedians.

To celebrate his special day, we bring you 9 pictures of Mr. Ibu.

1. The one with his cute kids.