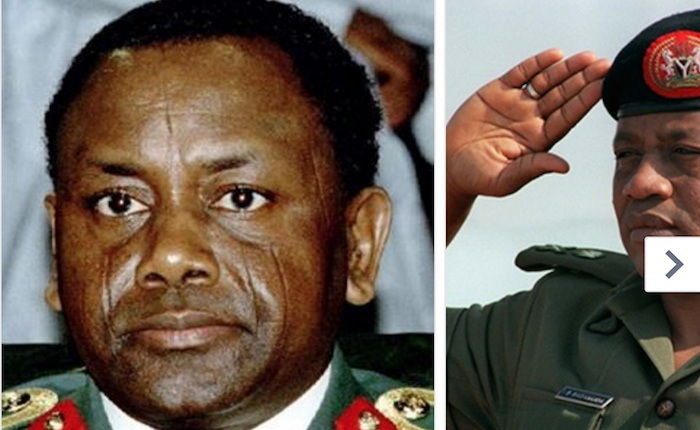 The 12 most memorable Britney Spear moments (With Pictures)