Finally, Jose Mourinho reveals how Chelsea sacked him – You need to read this! 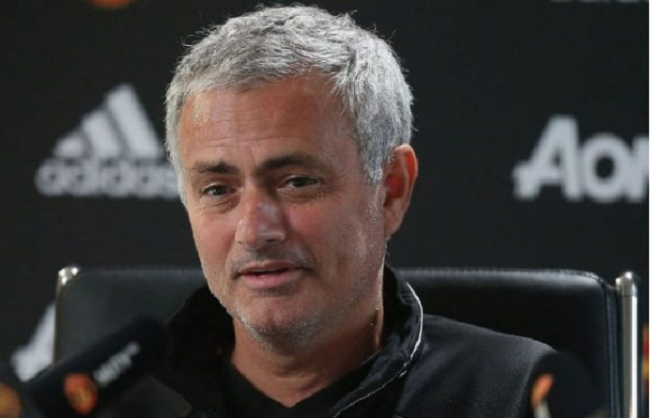 Jose Mourinho reveals how Chelsea sacked him – Jose Mourinho has opened up about leaving Chelsea the second time, insisting he was sacked in December 2015. The Blues’ official statement, claimed that the Portuguese was leaving by mutual consent.

Mourinho was dismissed only seven months after leading Chelsea to the title. But nine defeats in their first 16 games of the new season, prompted Roman Abramovich to wield the axe.

“It was not mutual consent. But I left without a bad word about anything or anyone at the club.

“That was in my first period at Chelsea when I agreed it was time to change.

“I was keen to change, more than ready to go to other countries but this time it was not like that.

“It was a decision by the owner and I was informed of that decision. I accepted it in a polite way and we signed the papers. I did it in a calm, respectful way.”

Mourinho, who takes his Manchester United side to Chelsea this Sunday, believes getting sacked is part of a modern coach’s experience.

“It’s not nice for me or anyone but that’s life, I took it in a positive way,” he said.

“To be sacked is [part of] football, many of the best managers in the history of football have had their moment to be sacked.

“Of course there are exceptions but normally, and especially in modern football, you are in a position where it can happen to anyone.

“If it was a club where I gave nothing it would be more difficult. When I leave the club that in two different periods I gave titles and, to the fans, some of the best moments that a club’s supporters can have, then I leave with a feeling of ‘I did my job’.”