GUYS: 3 Sure signs you’re not the only one she’s sleeping with – Don’t let her fool you! 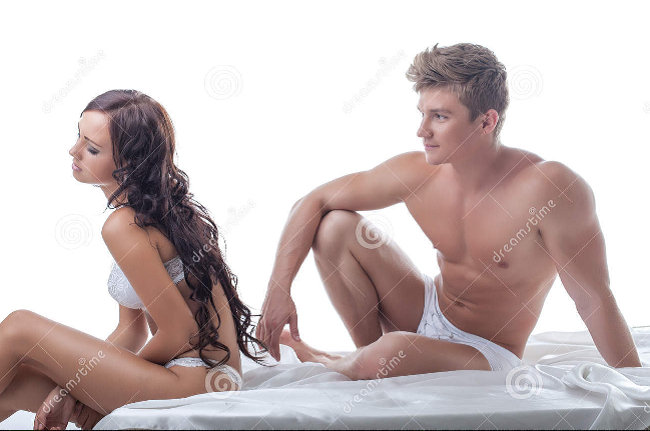 Signs you’re not the only one she’s sleeping with – Infidelity is common in most relationships. It takes discipline and respect for a man and a woman to be fully committed in a relationship without fishing else where. Sadly, only a few have the level of self-control needed to be faithful to one partner.

They say it’s okay when a guy cheats on his woman; simply because, it is believed that most men are not monogamous in nature. He can sleep with hundreds of women but still be in love with his woman they say, but that notion is as immoral as a woman cheating on her man for whatever reason.

Sometimes, women can take it to the extreme. Once a woman starts cheating, it’s worse than when a guy does it. The craziest part is trying  to conceal it. Women are wired to be nurturing. When a woman is sleeping with someone outside of her relationship, it’s easy to tell. This is not to say all women cheat, but the ones that do always have a tell-tale sign and that’s what you want to watch out for.

Read below signs that you are not your girl friend’s only boo.

1. She turns down your advances too often

When she turns you down too often, too much then it is a sign she might be sleeping with someone else. This is not to say she can’t turn you down when she’s tired. However, if it goes on for months, especially when there’s a lacking in the overall connection between you two, it might just be her subtle way of letting you know, you don’t do it for her anymore.

LADIES: If you do any of these 8 things, no man will ever respect you!