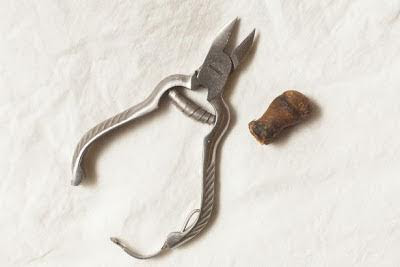 A strong minded former army Lance Corporal, Paul Dibbins, who is medically trained, cut off his own toes with a pair of pliers after an operation to amputate them was cancelled by the NHS at the last minute. Paul was due to go under surgery to have the toe removed after he suffered severe frost bite on his feet. He was hit with the brutal condition while repairing a car in freezing conditions.

He spent months trying to heal his toes but six months later a doctor told him he had killer gangrene and they would have to be removed. But he claims he was then told he would have to wait six weeks for an operation to be carried out on him.

57 year- old dad-of-three, Paul, decided to cut off the troubling toes himself using some military training and no painkillers, he scraped off the dead flesh around the two toes on his right foot as shown in the pictures below. 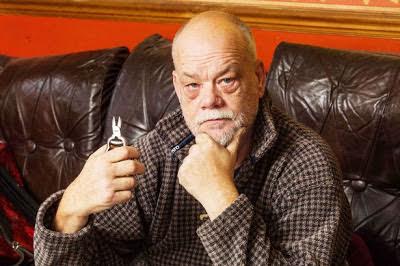 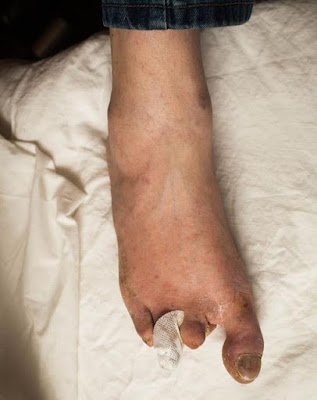 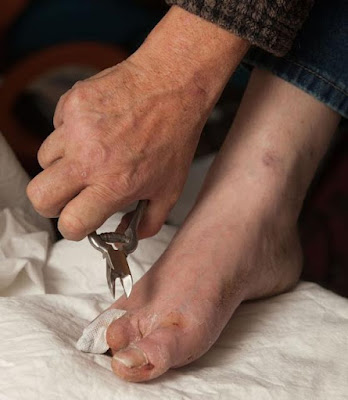 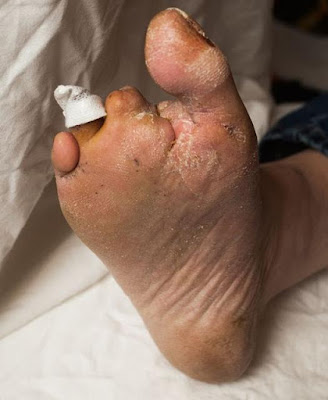 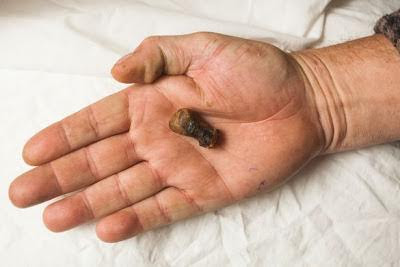 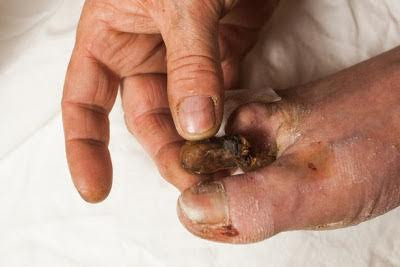