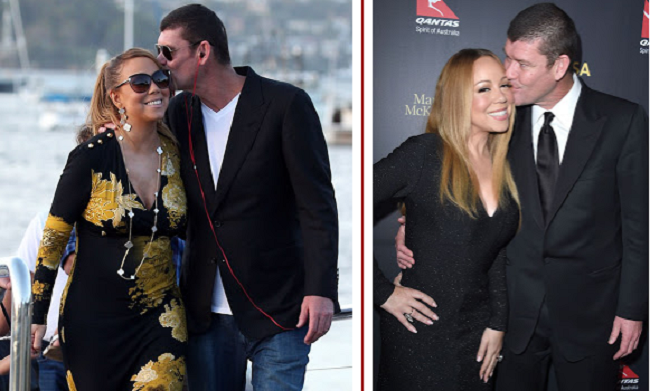 Mariah Carey – Mariah Carey who has confirmed her break up with now former fiancé James Packer, claims he is not in his right mind. According to various online reports the last time the couple was together was at their last vacation on a yacht in Greece which was a couple of months ago.

Mariah Carey’s sources claim that the last straw for the relationship was when he got “violent” a month ago towards her assistant on the boat, and that sent her packing.

The sources also claim that James Packer went crazy on one of Mariah’s dancers, choreographer-Bryan Tanaka, whom he suspected was making moves on Mariah Carey. 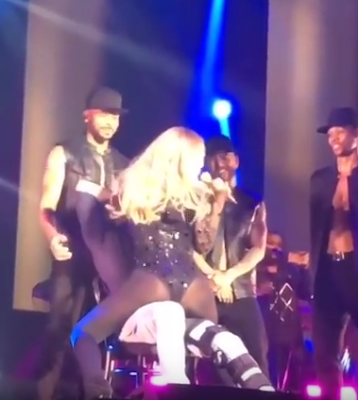 Mariah sources think James got suspicious of Bryan after she gave Bryan a lap dance during a May performance in South Africa. 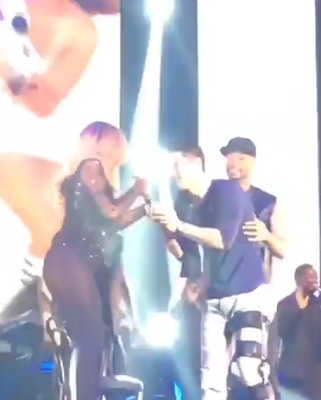 At one of Mariah’s show in June, Bryan who wasn’t dancing that night due to an injury showed up and Packer wasn’t happy about that.
Packer pulled Bryan into a room to have a discussion with him which turned out into a yelling matching between the two. 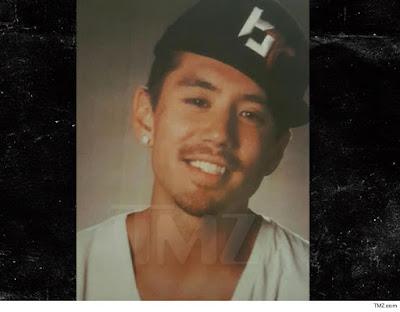 We’re told Packer was so crazed he used his casino ties — he owns several in Australia and Asia — to get Tanaka banned from Caesar’s Palace, where MC performs. This photo of Bryan was circulated to security. We’re told Mariah didn’t make a fuss because Bryan, who was nursing a knee injury, wasn’t dancing. Mariah sources say she feared Packer. As we’ve reported, she thinks he’s “mentally unstable.”

Watch the video of Mariah Carey giving Bryan a lap dance below: