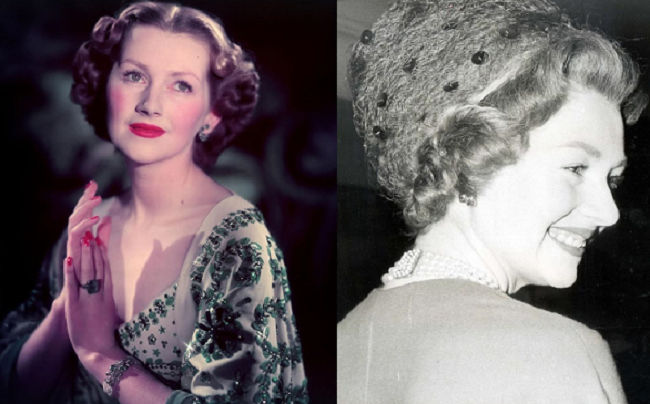 Raine Spencer is dead – Raine Spencer, the stepmother of Diana, Princess of Wales, has died Friday, aged 87 after a short illness. Countess Spencer died on Friday morning at her London home, her son William Legge, the Earl of Dartmouth and a Ukip MEP, confirmed to press men.

In a short statement the family said: ‘Raine, Countess Spencer, died peacefully at her home in London on 21st October, 2016, after a short illness.’ The socialite met Earl Spencer, Diana’s father, when she was a young Conservative councillor where she was known for her enormous bouffant hair, pearls, scarves and grand tones. They married in 1976 and remained together until his death in 1992. 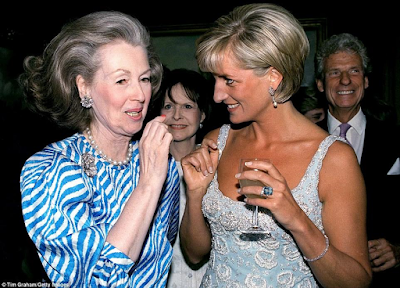 Countess Spencer, born in 1929, was the only daughter of her parents, Alexander McCorquodale and the novelist Dame Barbara Cartland. 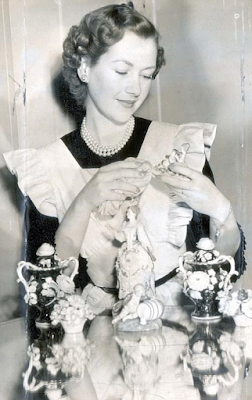 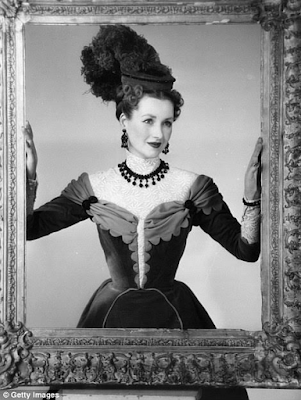 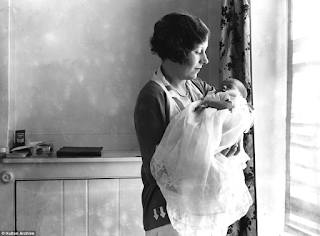