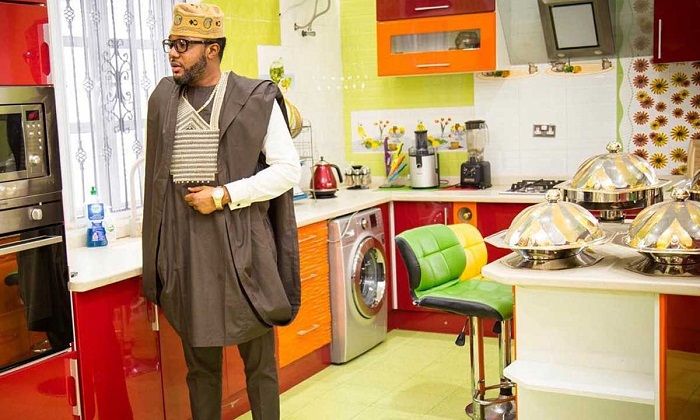 In 2014, Vanguard described him as a billionaire, whose business stretches from real estate to the music industry. There should be more to that, as his extravagant lifestyle is second to none.

First of all, Emeka Okonkwo was born and raised in Ajegunle and is the younger brother of pop singer Kcee Limpopo. He is the official sponsor of Kcee’s music career plus that of Harrysong and Skiibii.

Emeka Okonkwo is also the head of a shipping company called Emmy Cargoes Nig. The company was established in 1997 and was formerly called Borisa Nig. Ltd. He is also into real estate as well as oil and gas, as stated earlier.

10 guaranteed ways to become a millionaire before 30