The 10 hottest homewreckers in Hollywood (With Pictures) 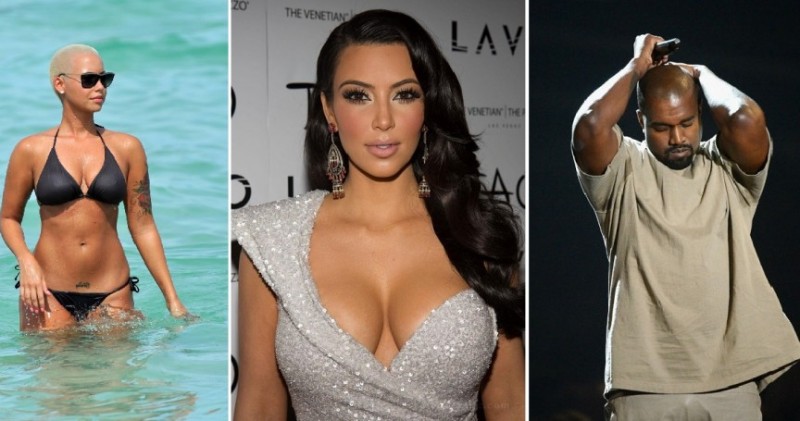 Homewreckers in Hollywood – It’s hard to maintain a relationship in Hollywood.It is the media getting blamed for the failed celebrity relationships or even marriages. They are always up in their business, on top of every single thing they’re up to. Whether they are rumors or real news, being a celebrity and having a relationship isn’t the most fun when you are being put on blast.

There is a new destruction in town, though, that is shaking up the world of celebrity couples. From nannies to socialites, homewreckers are the new thing but not in a good way.

With the recent cheating headlines surrounding the split of former couple, Gwen Stefani and Gavin Rossdale, it seems like it’s becoming harder to trust anybody in Hollywood. The Bush front man allegedly had a three-year affair with their nanny, Mindy Mann, which eventually caused the divorce between him and Stefani. According to reports, the nanny was working for them for eight years so it makes us think the affair was possibly longer than just three years. However, before we start feeling bad for the No Doubt front woman, reports started surfacing about her and The Voice co-star, Blake Shelton, flirting while he was still married with Miranda Lambert. Their marriage also fell apart this year. Could Stefani be considered a homewrecker as well in Hollywood? Nothing has been confirmed yet about those allegations.

What is even crazier is to find out some of our favorite couples, such as Angelina Jolie and Brad Pitt, would have never been born if it wasn’t for one of them being the actual homewrecker. As soon as Pitt landed eyes on the Maleficent actress while still married to former wife, Jennifer Aniston, the marriage between the two was doomed.

Besides ruining relationships and marriages, another thing these homewreckers have in common are their appearances. Many of these women are attractive which is actually not a surprise and pretty typical. It’s time to round up the 10 hottest homewreckers in Hollywood. In 2008, actress Sienna Miller had interfered with married couple,Balthazar Getty and Rosetta Getty by getting intimately involved with the actor. The two had met through Getty’s Brothers & Sisters co-star, Matthew Rhys, and funnily enough, Rhys had previously hooked up with Miller as well. Sharing is caring? As soon as photos began surfacing of Getty and Miller canoodling on their romantic getaway to Positano, Italy, the marriage fell apart. Although, the cheating headlines was a miserable stage, both actors seemed to have survived the scandal and moved on. Getty reconciled with his wife and Miller went on to marry Jude Law but that didn’t work out well for her, either. She has a daughter with ex-boyfriend, Tom Sturridge.

Prev post1 of 10Next
Use your ← → (arrow) keys to browse
Tags: countdownentertainmentHollywoodphotos
Share12Tweet8Pin3SendShare