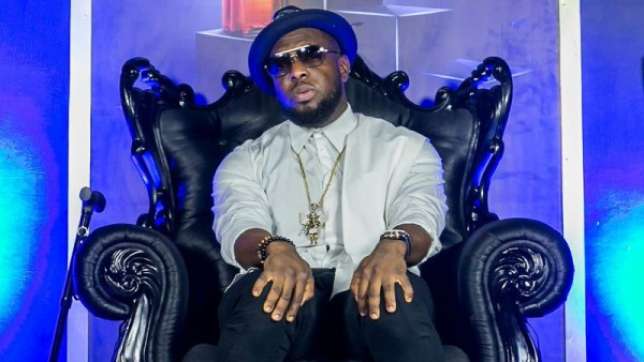 Timaya and Glo: One of Nigeria’s most popular musicians, Timaya, has joined the exclusive list of brand ambassadors of the next generation network, Globacom. Globacom said in a statement that the singer, songwriter and producer, whose full name is Inetimi Alfred Odon, was signed on as the latest Glo brand ambassador last week.

The company disclosed that Timaya was made a Glo ambassador because of his success in the music industry and for being an inspiration to millions of Nigerian youths, especially in the South-South part of the country where he is popularly known as the Egberi Papa 1 of Bayelsa.

The versatile musician, known for traversing the genres of raga, hip-hop, dancehall and afrobeat, is a highly successful artiste with several highly rated albums such as True Story, Gift and Grace, De Rebirth, LLNP and Upgrade. He is the founder of South-South hip hop group, Dem Mama Soldiers. His solo career began in 2005 with the release of “Dem Mama”, which also appeared on his debut album, True Story released the following year.

Timaya is a multiple award winner and has to his credit four Headies Awards and one Nigerian Music Award. In 2011, Timaya was appointed a Peace Ambassador by the Inter-religious and International Federation for World Peace (IIFWP). The organization explained that the musician was given the award because of his exemplary conduct. Dr. Hak Ja Haan Moon, co-founder of the IIFWP, stated that he is “one of those individuals whose lives exemplify the ideal of living for the sake of others, and who dedicate themselves to practices which promote the founding ideals of the IIFWP.”

He joins the brand endorsement portfolio of the company which has some of the best artistes in the country. They include Patience Ozokwor, popularly called Mama G; Omawumi, Ego, Yvonne Nelson, Nadia Buhari, Sessime, MI., Basketmouth, Bovi Ugboma, Reekado Banks, Korede Bello and Hadizah Blell (Di’ja). Other accomplished personalities who are ambassadors of the company include Funke Akindele, Ime Bishop, Odunlade Adekola, Bimbo Oloyede, Ego Ogbaro and Flavour, amongst others.