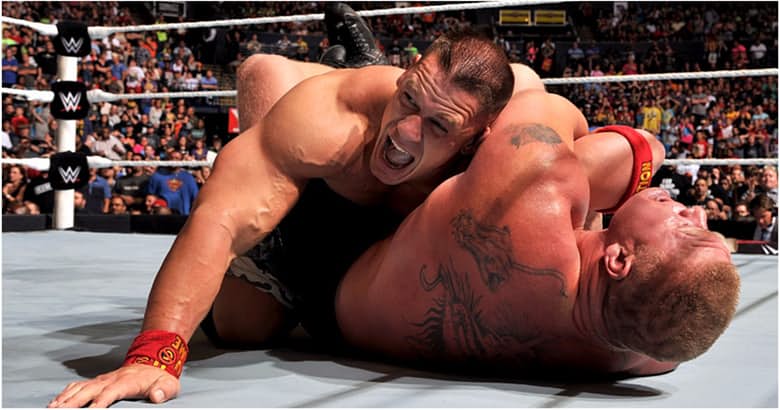 Strongest wrestlers in real life – There are many few people that still believe that professional wrestling is still real. Many of those people who still believe that it is real are younger people. Before the late 90s, many wrestlers were considered athletes. Many believed that wrestlers had the ability to fight in an actual fight. Unfortunately, with the coming years, this belief is no longer there.

Although many fans including myself are amazed by level of talent shown every time we watch, it hurts the business knowing that very little of it is legit.

Lastly, the third way to determine whether or not a wrestler is tough, is by stories by fellow wrestlers. Wrestlers often praise other wrestlers in shoot interviews. They usually tell stories about times wrestlers do something wild and crazy that requires an incredible amount toughness.

Dr. Death was an appropriate name for the man commonly as Steve Williams. Williams was an amateur wrestler at the University of Oklahoma. One would believe any wrestler who had collegiate experience has to be tough. Not only that, he wrestled stiff workers such as Kenta Kobashi and Mitsuharu Misawa.

Although his WWE run was obviously not successful which was not his fault. He participated in the terrible Brawl for All tournament. The basis for his entry in the tournament was because of his toughness. Unfortunately for Williams, he tore his hamstring in middle of semi-final match-up against Bart Gunn.

However, more impressively, he continued to fight despite tearing it, even though he got knocked out shortly after. Dr. Death would have one mixed martial arts fight in K-1 where he was defeated by knee strikes. Sadly, the world lost Steve Williams in 2009 after he lost his battle with throat cancer.