Tope Alabi deepest secrets revealed – Is she in cult? 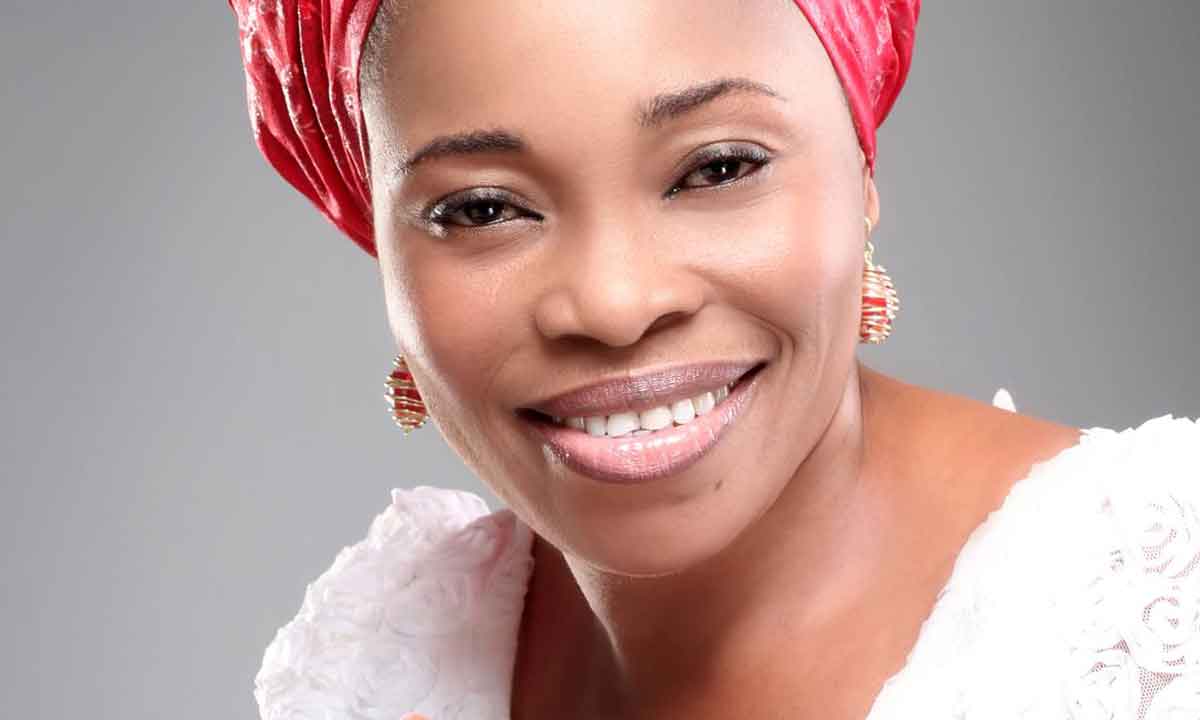 Thursday, October 27, 2016 marked the 46th birthday of popular Gospel Singer, Tope Alabi, also known as ‘Ore Ti O Common’. Born on 27 October 1970 in Ogun, Nigeria; multi-talented singer, film music composer and actress, Alabi is arguably one of the most controversial singers in Nigeria most especially during the wake of her imbroglio with her god-father, late Pastor Elijah Ola Ajanaku, the General Overseer of Christ Victory Chapel International, Ayobo, Lagos.

A Secret Love Child: According to a report by Nigerian Films, the artiste who is married to her manager, Soji Alabi, had a child before entering the union which produced three children.

This exclusive revelation is said to be shrouded in utmost secrecy, as it is only known to the musician’s very close family members “Unknown to many, Tope Alabi has a love child though the child is now adopted by her husband who also doubles as her manager,” a source disclosed.

It was further learnt that the singer’s secret child (a 20-year-old female), was conceived when the ‘Eru Ogo’ crooner was 24-years old, but the man responsible rejected it.” She was said to be a member of a Yoruba theater group as an aspiring actress when she met the father of the child.

Said To Be A Cult Member: Global News, one of Nigeria’s leading soft-sell Magazine reported in 2014 that, an insider from Tope Alabi god-father’s church, alleged that Tope and her pastor belong to the same cult and that a particular disagreement in the cult over the next person in line to be used as sacrifice might have been the real reason for their break up. The source said, “Tope who saw herself as a younger person could not fathom why her ‘spiritual father’ should be alive while she died.” As a result of this, Ajanaku’s camp was always accusing that of Tope of being wayward and shady-dealing, while that of Tope will also retaliated that the pastor’s hands were not clean and before they could settle their rift, Ajanaku died.

Prev post1 of 4Next
Use your ← → (arrow) keys to browse
Tags: countdownentertainmentgist and gossipTope Alabi
Share13Tweet8Pin3SendShare